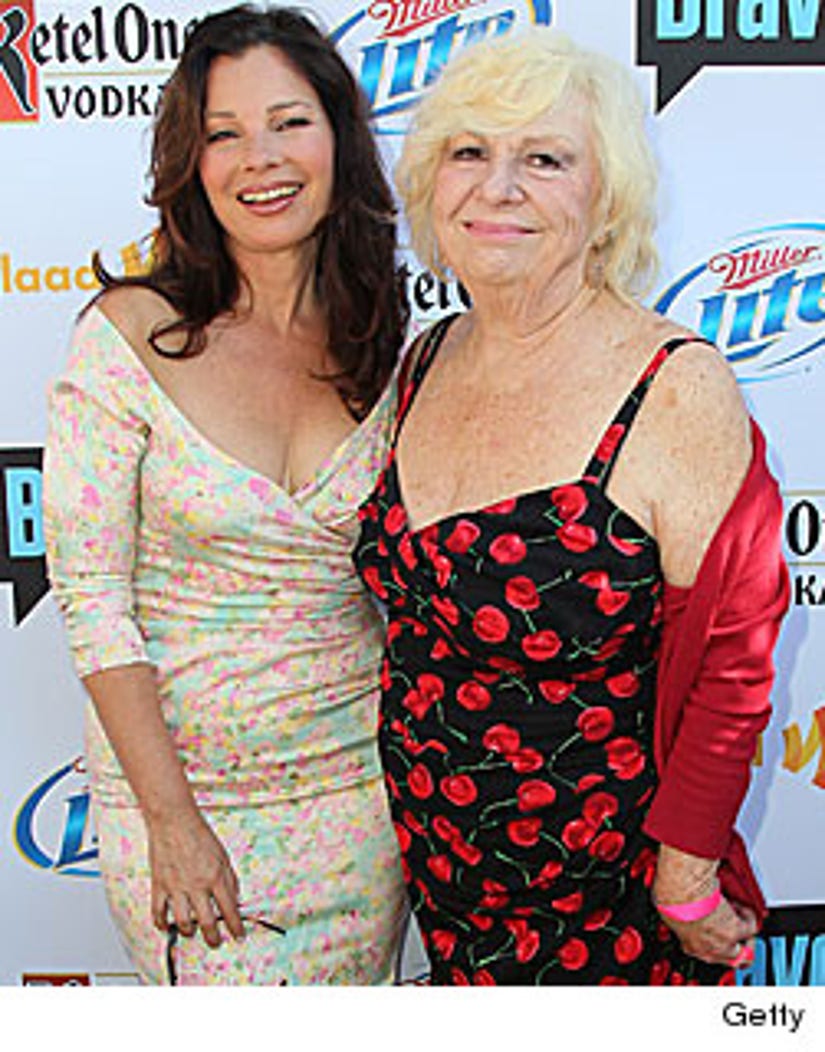 There was a mini reunion of "The Nanny" at ﻿﻿﻿﻿GLAAD's "Bravo Top Chef Invasion" event earlier this week.

Star Fran Drescher and her on-screen mom Renee Taylor were all smiles posing together on the red carpet. Fran, now 54, looks as good as ever and Renee, 79, hasn't aged a day.

It's been nearly 20 years since the sitcom first aired. When “The Nanny” premiered in 1993, audiences instantly fell in love with Fran Drescher's hilarious New York accent and nasal tone.

Seeing the mother-daughter duo together again made us wonder what the rest cast has been up to since the show ended. The cast member who's undergone the biggest transformation definitely has to be Madeline Zima, who went from adorable Grace on "The Nanny" to going topless as promiscuous teen Mia on "Californication."

See the entire cast of classic 90's comedy sitcom in the gallery below! 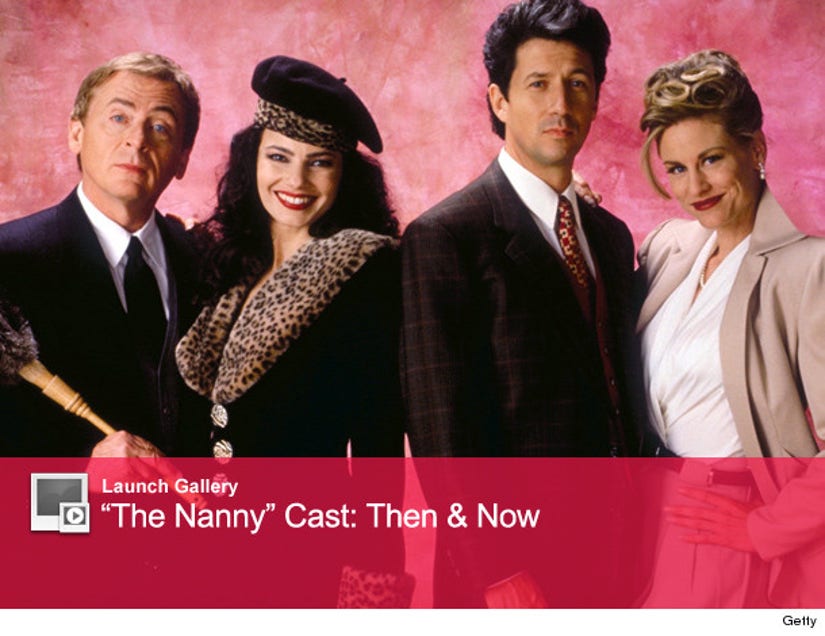