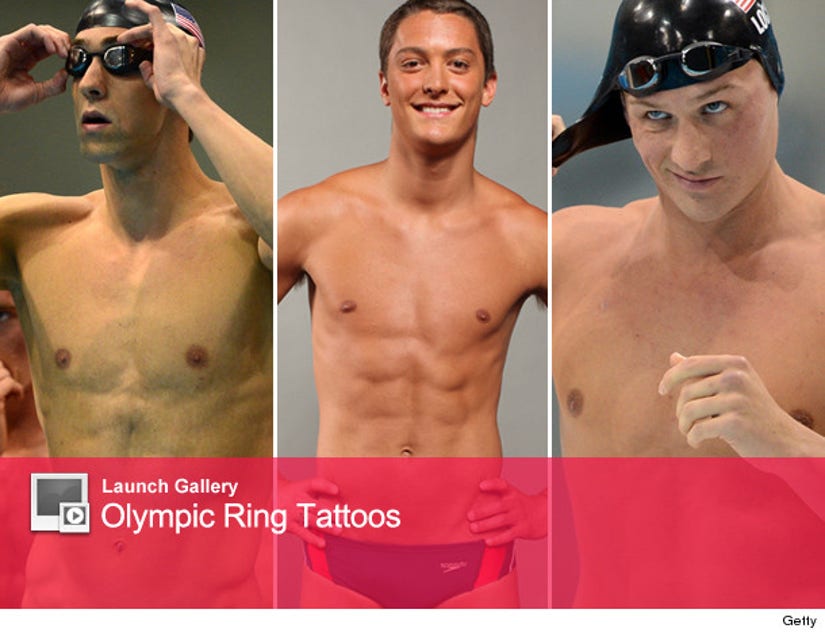 As athletes from around the world compete for the gold, we've been seeing more participants show their Olympic pride!

While not every Olympian can take home a medal, athletes are finding additional ways to commemorate their experiences … permanently! That is, with trademark Olympic Games tattoos!

Athletes like Michael Phelps, Thomas Finchum, Trey Hardee and Ryan Lochte are some of this summer's Olympians to ink themselves with the rings symbol.

But they're definitely not the first participants of the Olympic Games to brand themselves with medal-winning memorabilia.

Contestants from the 2008 games including players from the U.S., France, Canada, and Hungry have been spotted with similar Olympic tats as well!

Click “Launch Gallery” above to see all the athletes with Olympic inspired ink!