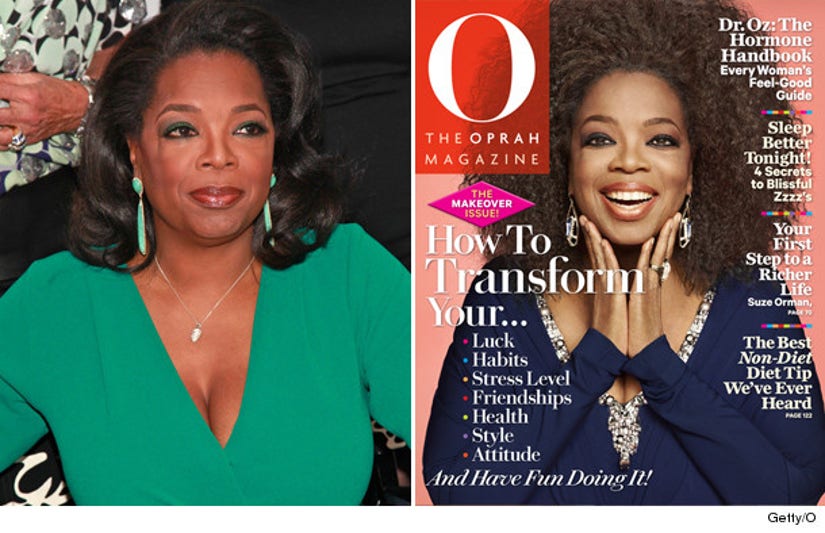 Oprah Winfrey is going au naturel ... or at least her hair is.

While she's always got a perfectly done-up 'do while out in public, she's gracing the September Issue of O, The Oprah Magazine with her hair "in its natural state" for the first time.

In the mag, Winfrey opens up about her follicles ... and says she almost chopped them all off!

"I wanted to wear it close-cropped a la Camille Cosby but her husband Bill convinced me otherwise. 'Don't do it,' he said. 'You've got the wrong head shape and you'll disappoint yourself.' I took his advice,” she says.

In The Makeover Issue, O also says the only beauty changes that really work are "those in which something inside the receiver clicks, aligning with that which is being received. The only way to real transformation is through the mind." 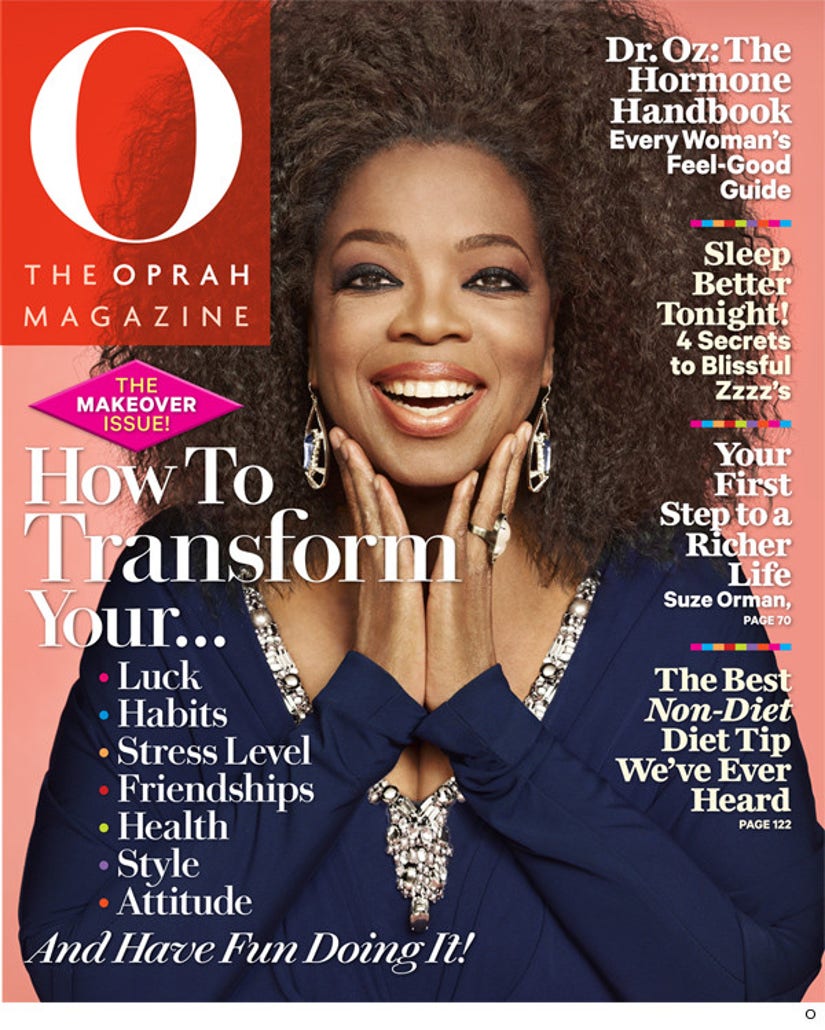