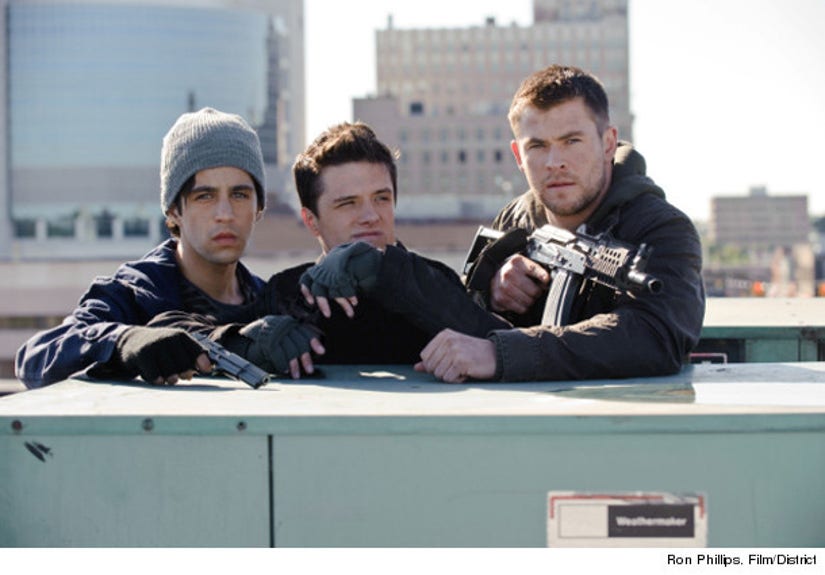 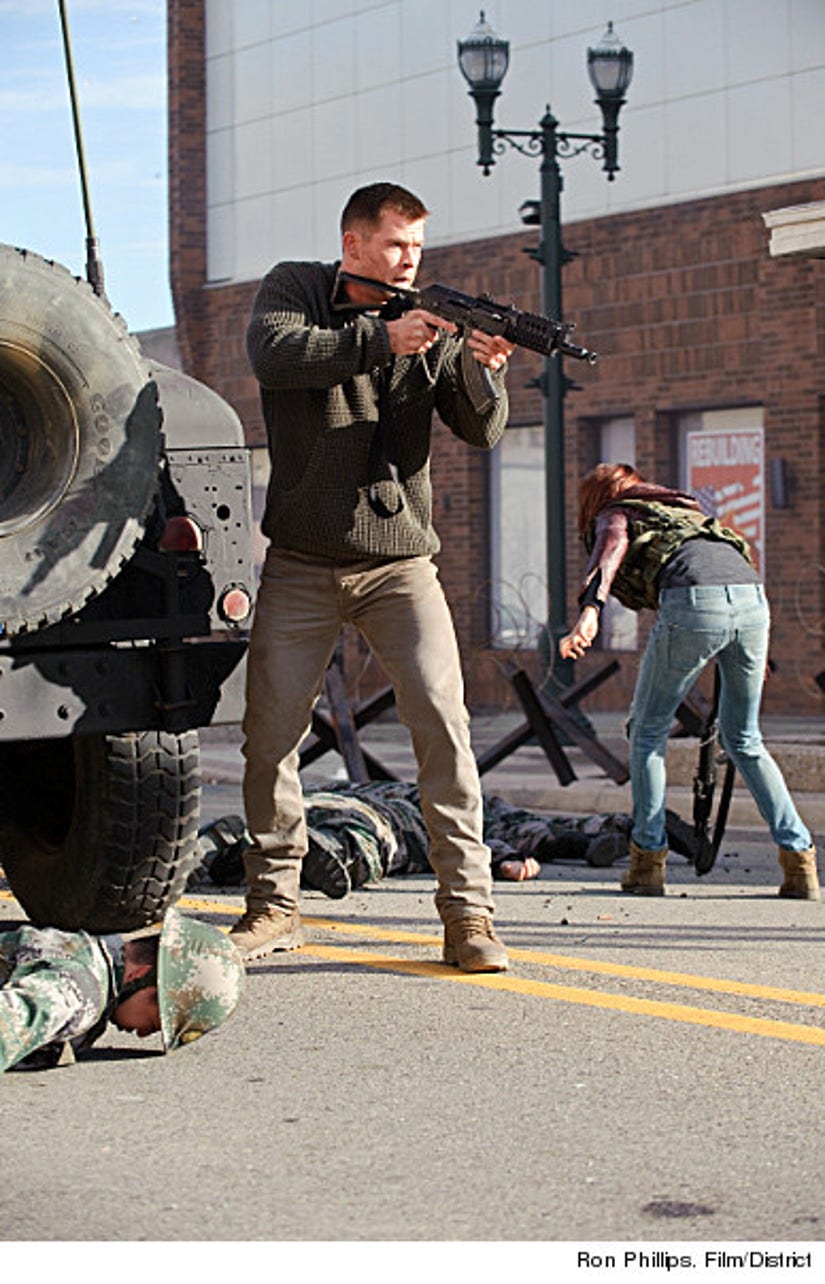 "Red Dawn" is getting remade for a new generation!

The '80s cult classic featured a group of teenagers facing against Soviet invaders (it was the Cold War, after all). Among the film's stars: Charlie Sheen, Jennifer Grey, and the late Patrick Swayze.

The remake features some of young Hollywood's biggest names, including Chris Hemsworth and Josh Hutcherson (who starred with Chris' brother Liam in "The Hunger Games"). Here's the synopsis:

In Red Dawn, a city in Washington state awakens to the surreal sight of foreign paratroopers dropping from the sky – shockingly, the U.S. has been invaded and their hometown is the initial target. Quickly and without warning, the citizens find themselves prisoners and their town under enemy occupation. Determined to fight back, a group of young patriots seek refuge in the surrounding woods, training and reorganizing themselves into a guerilla group of fighters. Taking inspiration from their high school mascot, they call themselves the Wolverines, banding together to protect one another, liberate their town from its captors, and take back their freedom.

Check out the new pics above, and the original cast below: