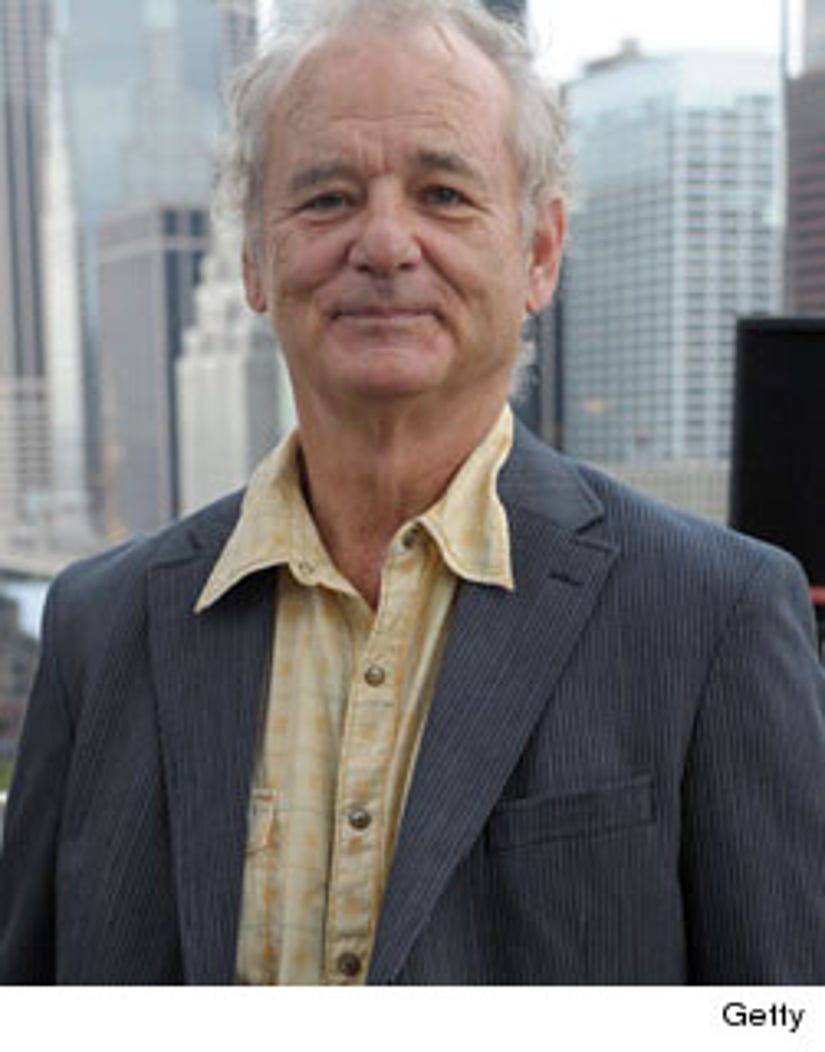 Who ya gonna call? Well, not Bill Murray.

Original cast member Dan Akroyd told the UK's Metro newspaper that the 61-year-old will not reprise his role as Dr. Peter Venkman in the upcoming "Ghostbusters 3."

"No, I can tell you he won't be involved," Akroyd replied when asked about Murray's participation.

"...We've got a brilliant new writer on it and we'll be passing the torch on to a new generation."

He continued, "We're working on it to make it just right to satisfy our fans. I'm confident we'll be in production in the next year."

Akroyd has long been pushing for a third film for the comedy sci-fi series, so the definitive exclusion of Murray was a little disheartening for the 60-year-old.

"It's sad but we're passing it on to a new generation, " Akroyd said.

"'Ghostbusters 3' can be a successful movie without Bill. My preference would be to have him involved but at this point he doesn't seem to be coming and we have to move on."

Are you excited about another "Ghostbusters," even without Bill Murray? Let us know below!