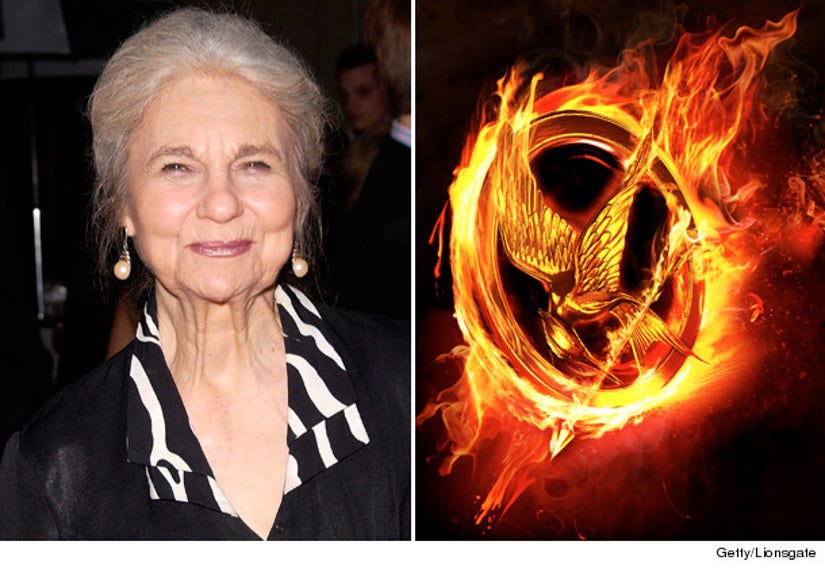 From Magda to Mags!

Lynn Cohen, who played Miranda's (Cynthia Nixon) nanny Magda on "Sex and the City" and the two feature films, is joining the cast of "The Hunger Games: Catching Fire."

"Catching Fire" features a special 75th edition the Hunger Games called the Quarter Quell. Think of it as an "all-star" edition where tributes are reaped from former Games victors.

Mags is the mentor of Finnick Odair, who has yet to be cast (though Sam Claflin is considered the frontrunner). Other new roles that have already been cast include Johanna Mason (Jena Malone), Wiress (Amanda Plummer) and Plutarch Heavensbee (Philip Seymour Hoffman).

Cohen has done dramatic roles in the past, having played Israeli Prime Minister Golda Meir in "Munich."

How excited are you about "The Hunger Games: Catching Fire"? Tell toofab in the comments below!