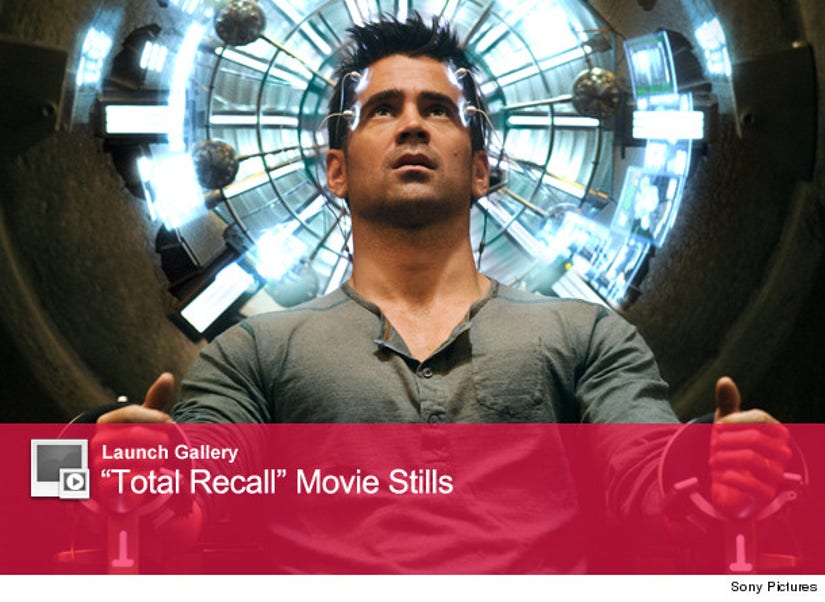 The 2012 remake of "Total Recall" has little in common with the original 1990 version, and depending on who you are, that can be a good or bad thing.

The basic premise and character names are the same. A factory worker named Douglas Quaid (Colin Farrell) longs to escape from his monotonous life. He goes to Rekall, a company that implants fake memories. Quaid chooses to experience the life of a secret agent, but things go wrong during the implantation process, and he becomes a fugitive on the run.

Quaid's life quickly unravels; he discovers his name is Hauser, is part of a resistance movement, and his loving wife Lori (Kate Beckinsale) is actually a secret agent trying to kill him. He encounters the beautiful Melina (Jessica Biel), but is she friend or foe?

But that's really where the similarities between the films end. Those looking for a plot involving Mars and disfigured mutants won't find them here (save for the infamous three-breasted hooker). There are a few nods to the original that viewers will spot, but they won't feel like they're watching the same film with better effects (ahem, "Amazing Spider-Man").

Instead, there's action, action and more action. Farrell is an infinitely better actor than original star Arnold Schwarzenegger, but there's not a lot of dialogue or emoting to do. Instead, he shoots and runs from scene-to-scene. Director Len Wiseman (Beckinsale's husband) creates some inventive and gravity-defying (literally) fights, and the film feels like one extended action sequence. 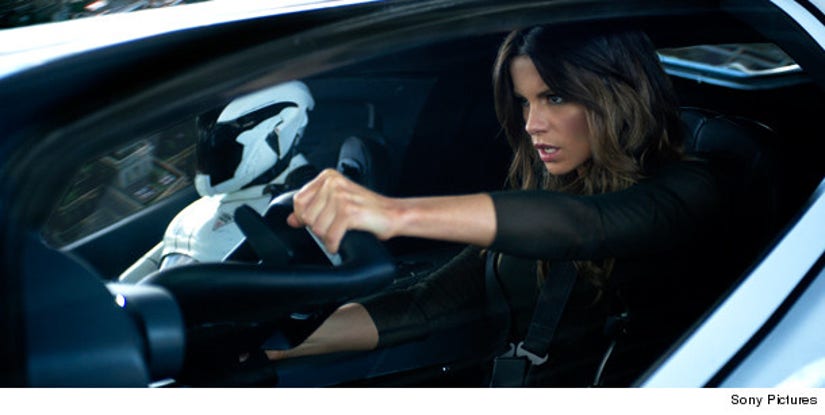 The special effects are impressive, but feel a little derivative. The Colony -- the overcrowded, dystopian sector that Quaid resides in -- is reminiscent of "Blade Runner" -- right down to the Asian-themed ads. The hover car chase looks like it came right out of "Minority Report" (another Farrell film) and the robotic police force -- dubbed "synthetics" -- is nothing new.

Despite this, "Total Recall" does introduce some cool technology: the police have some fun tools at their disposal, and you'll never think of hand-held phones the same way ever again.

If you're looking for a fun, action-filled romp, "Recall" is very satisfying. But if you want a film that plays with your mind and what's real, it won't leave a lasting memory.