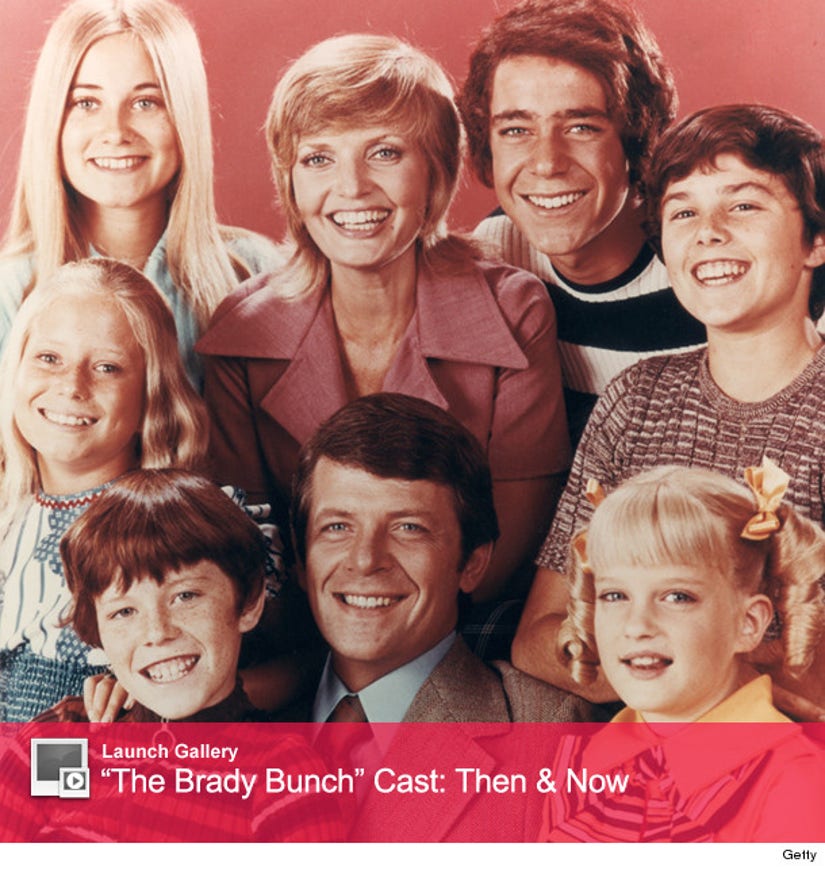 Since the original show went off the air in 1974, Maureen went on to appear on "Fantasy Island" and "Teen Angel," as well as many Brady TV movies. More recently, she's done a number of reality TV shows -- including "Gone Country," "Outsiders Inn" and "Celebrity Fit Club," which she won.

She married Michael Cummings in 1985 and they have one child together.

Of course Maureen's real life wasn't as sunny as Marcia Brady's. In her autobiography, "Here's the Story: Surviving Marcia Brady and Finding My True Voice," Maureen wrote about her struggles with substance abuse and stints in rehab -- and even described hitting rock bottom by trading sex for drugs.

Despite her troubles, McCormick looks better than ever these days.

Check out what she and the rest of the show's memorable cast all look like today in the gallery above!