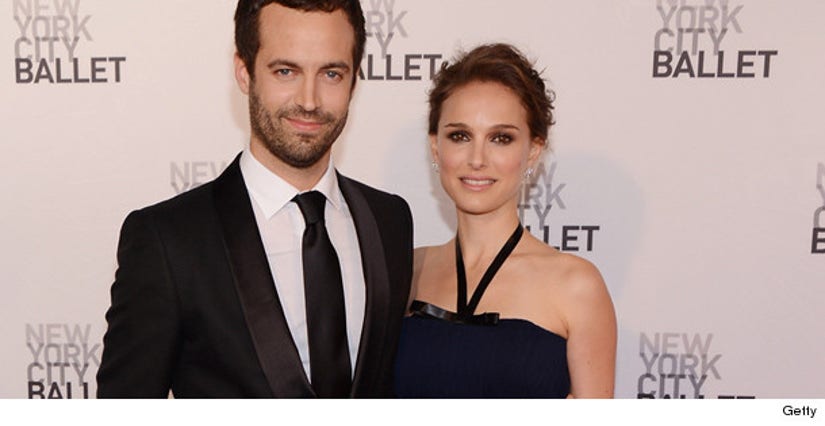 Natalie Portman and Benjamin Millepied are married ... and this time, it's for real!

Rumors spread back in February that the two secretly tied the knot when they both showed up to the Academy Awards with what looked like wedding rings, though a rep wouldn't confirm anything at the time.

But now, PEOPLE reports that the two actually got hitched this weekend in a secret ceremony on Saturday in Big Sur at a private home.

The couple, who met filming "Black Swan," announced they were engaged and expecting a child together in December 2010. Their son, Aleph, was born in June 2011.