Remember the adorable kid from TV's "Punky Brewster"? It may be hard to believe but Soleil Moon Frye is 36 years old today!

The freckled-faced cutie was just eight-years-old when she landed the starring role on NBC's popular sitcom! And since playing the witty adoptee, Soleil's appeared on a slew of TV shows.

She's stared as Roxie on "Sabrina, the Teenage Witch," played the voice of Zoey, on "The Proud Family," and currently has one flick in production, "For Better or for Worse."

Soleil tied the knot with "Punk'd" producer, Jason Goldberg, in 1998 -- and today she's the mother of two little girls, Poet and Jagger!

She may be turning 36, but Soleil's definitely still got that childlike spunk about her!

Click “Launch Gallery” below to see more child stars then and now. 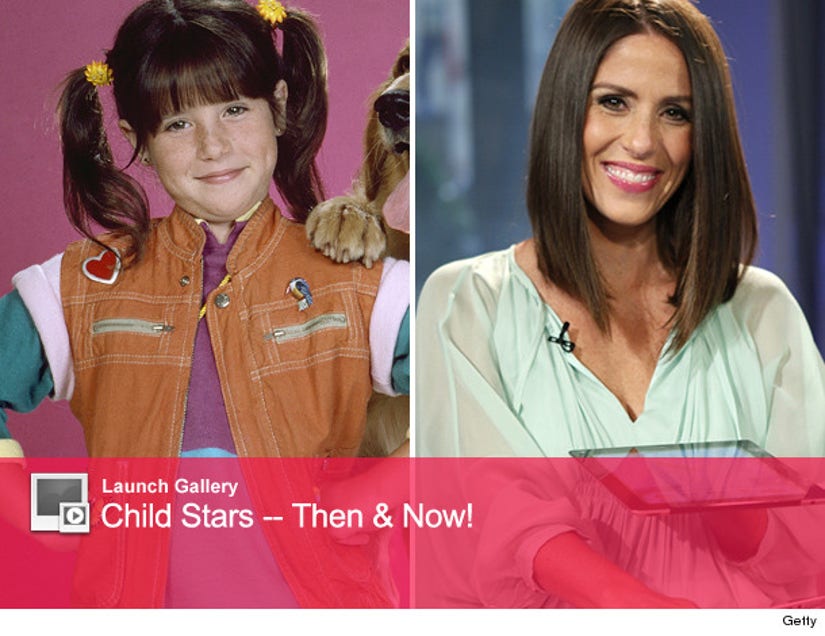