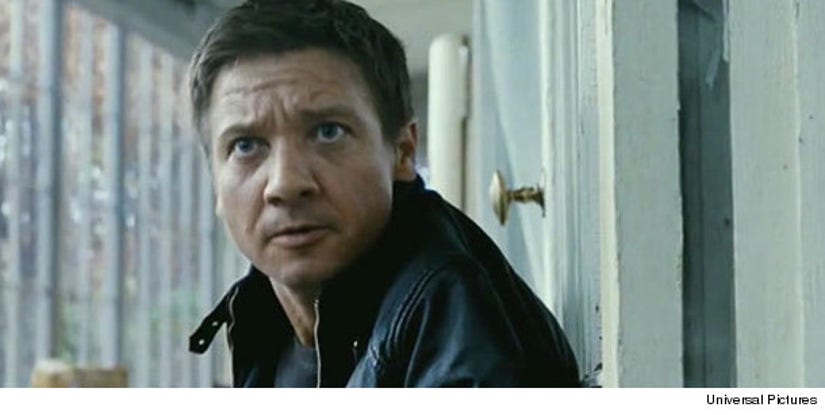 "The Bourne Legacy" is a fine example of Hollywood cashing in on a franchise's name. It's ironic that the title includes the word “legacy,” because this unnecessary installment befouls its predecessors' names.

The flick immediately follows the events of "The Bourne Ultimatum," but with a new lead. Jason Bourne (Matt Damon) is replaced by pill-enhanced/addicted super agent Aaron Cross (Jeremy Renner). The result? Bourne-ing.

With the events of "Ultimatum" blowing the lid off the CIA's program, we return behind the doors of the shadowy agency, led by Colonel Eric Beyer (Edward Norton).

The CIA's mission: bury all the evidence of the super agents, including Outcome, a program that genetically modifies operatives by taking blue pills for intelligence and green ones for strength. Our rebellious protagonist Aaron Cross relies on this medication as it gives him his superhuman abilities, and without them he will die.

Renner is a solid actor who's entertaining in his own right, but he lacks the proper motivation which made Damon's character so engaging.

Bourne was emotionally-charged and angry, demanding that questions about his identity and why he was being used a pawn be answered. He was less self-aware of his abilities, but naturally gifted in his skills of being an agent.

Cross is strictly motivated by self-preservation and nothing else. The science fiction element of gene-tampering via green pill/blue pill, and muddled back-story fail to add any dimension to him.

While a few of the original players return for cameos (Joan Allen, David Straithairn, Scott Glenn, Albert Finney), newcomers Norton, Oscar Isaac and Stacy Keach all seem to be sleepwalking in their criminally understated roles.

Rachel Weiss, on the other hand, is a strong actress who's sadly sidelined to following Cross blindly. In what little she has to work with, she showcases her abilities as a tough yet traumatized scientist.

With a bloated run time of two hours and fifteen minutes (half-an-hour longer than previous movies), the film is virtually deprived of what made the series so fun: action!

Chase and fight sequences (save for the climatic motorcycle sequence, which Weisz called "terrifying") are shortened to make room for a science fiction-esque plot involving gene tampering. It feels like the filmmakers were too concerned with putting overly-complicated puzzle pieces together at the expense of action.

The film itself is left with questions unanswered for future installments, but with Bourne seemingly sidelined, will audiences care to venture further into this world without him? Universal seems to thinks so, but don't be surprised if they scramble to get their old players back to inject some life in it.

Hell, if they can get Damon back they should call it "Bourne Again" ... because right now the franchise is seemingly dead in the water.