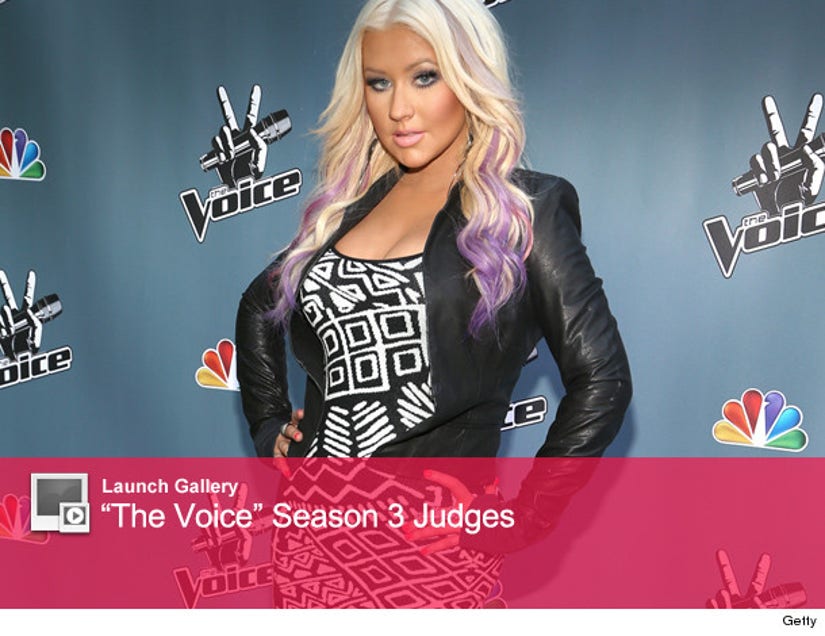 Christina Aguilera has a new look for a new season of "The Voice."

What do you think of the look?

The singer is prepping the release of her new album and will reportedly perform the song "Your Body" on the show in September. She's also currently casting for the song's music video.

With an album on the horizon, Aguilera revealed that she may take a break from the reality show when it comes back for Season 4 in the Spring.

“We're not speaking about anybody going or leaving or the details of that,” she said, “but I just know I can only be great as a coach if I keep on re-inspiring myself, if I keep going out, making albums, recording, and gaining new stories and experiences from the road so I can share with my team.”

Are you excited for some new music from Christina? Check out more photos from yesterday's Malibu event above.