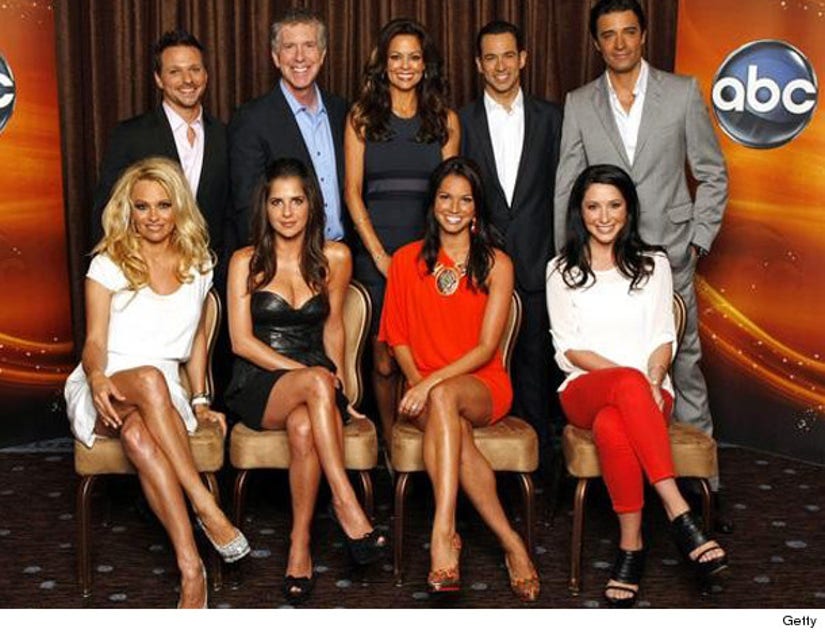 The pairings for Season 15 of "Dancing with the Stars" have been announced -- and many of your old favorites will reunite to take a shot at the Mirror Ball Trophy.

There's also a wild card spot still available for a 13th pair, and you can vote on who you'd like to see compete again! Choose from Carson Kressley (Season 13), Kyle Massey (Season 11) or Sabrina Bryan (Season 5). Voting ends on Aug. 24 at noon Pacific time.

"Dancing with the Stars: All-Stars" premieres on ABC on Sept. 24. Are you happy with the pairs? Let us know!