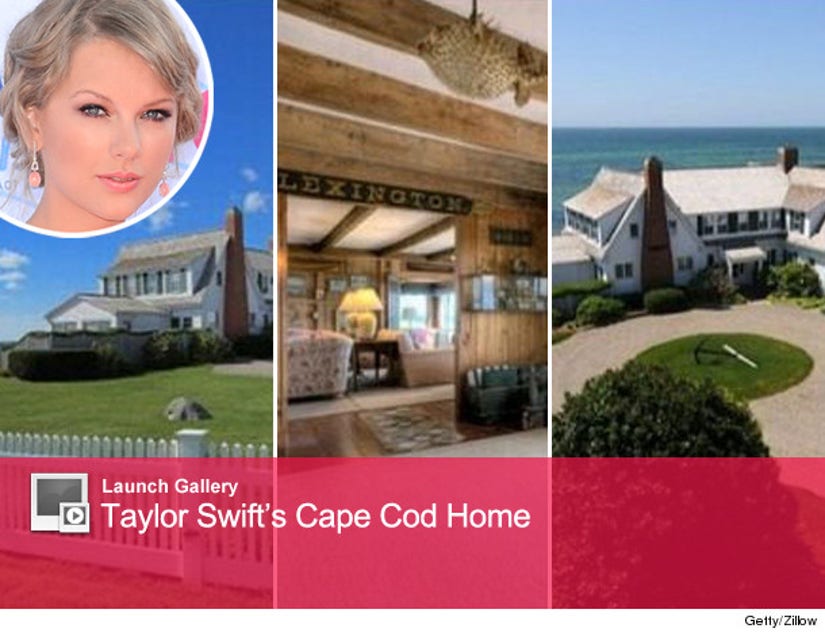 Looks like things may be heating up between Taylor Swift and Conor Kennedy -- because she just bought a new home to be closer to him!

The 22-year-old singer reportedly dropped $4.9 million on a Cape Cod house located across the street from the famous Kennedy Compound in Hyannis Port, MA.

Swift bought the home -- which has 7 bedrooms, 5 bathrooms and was originally listed for $14 million -- last week, a realtor confirms to PEOPLE.

Fitting both the location and price description, Curbed Cape Cod believes the house above is the one Taylor purchased ... and it's gorgeous!

Located right on a private beach, the place also comes with a guesthouse and a private road with seasonal security.

Swift has become a regular on the Cape Cod scene since she began dating Robert F. Kennedy Jr.'s 18-year-old son.

Check out more pics above!