Believe it or not, Mila Kunis turns 29 today!

She's probably best known for her role as the self-centered and spoiled Jackie Burkhart on "That '70s Show," but her first TV series appearance came years before -- on an episode of "Baywatch!"

Nine-year-old Mila starred as Annie (yes, she even had a name!), one of several kids on a field trip to the ocean. Of course, some rowdy boys get themselves into trouble in the water and it's up to Annie to run for help and save the day.

These days the Ukranian beauty has made a name for herself in films like "Forgetting Sarah Marshall," "Friends with Benefits," "Black Swan" and "Ted," but her love life reflects a nod to her past -- she's currently linked to former "'70s" co-star Ashton Kutcher! 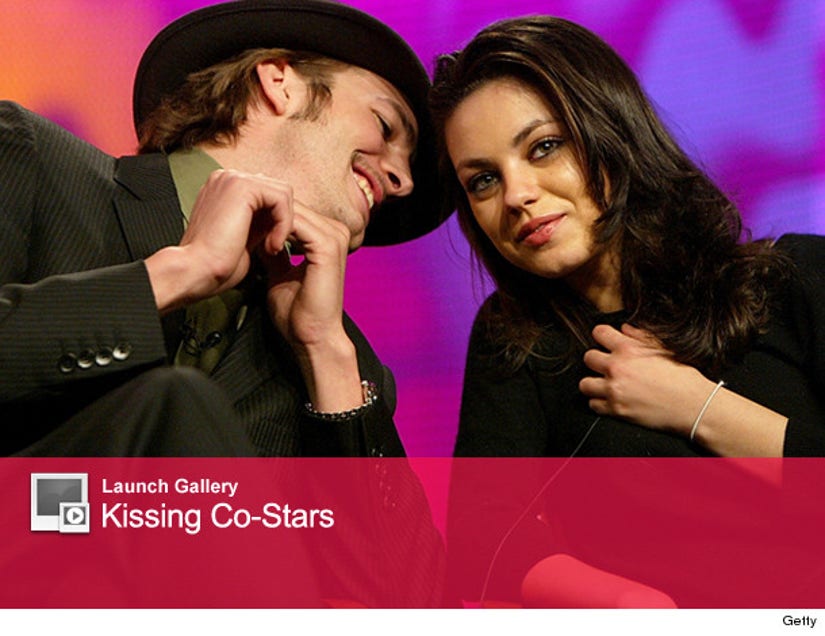