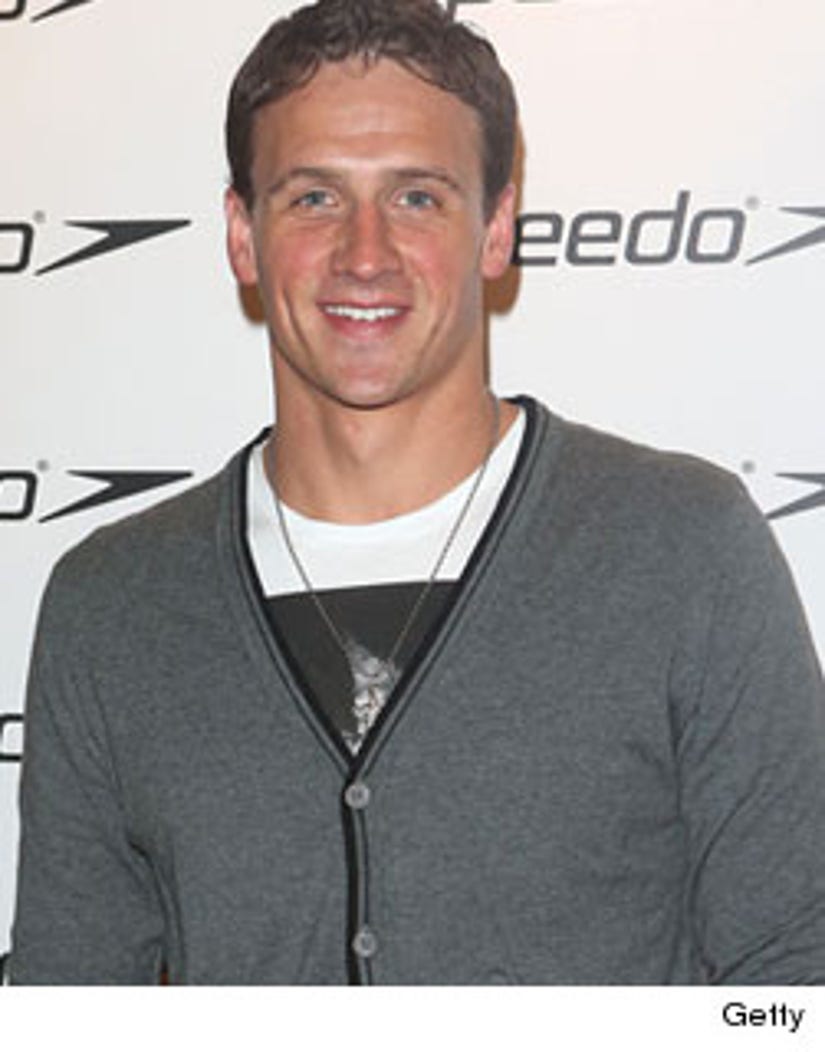 It appears Ryan Lochte's Hollywood dreams are coming true faster than we expected! The Olympic gold medalist is headed to the world's most famous zip code -- he's set to appear on "90210."

According to TVLine, the hunky swimmer will guest star in an episode of the popular CW revival show, scheduled to air on Oct. 29.

The 28-year-old will play himself in the ep, popping up at a resort where the reunited Naomi (AnnaLynne McCord) and Max (Josh Zuckerman) are spending some time.

Lochte -- who left London with five new pieces of hardware, bringing his total medal count to 11 -- has expressed his desire to move to L.A. and give show business a shot, though to date his focus was more on reality shows like "Dancing with the Stars" and "The Bachelor."

We're not so sure about his acting skills, but if he's playing himself at a resort, that means he'll be shirtless right? We'll take it!