Amanda Bynes is switching up her look.

The 26-year-old, who had pink hair when she was arrested on suspicion of DUI back in April, was spotted yesterday out in Woodland Hills, CA with blonde locks.

Just last week Amanda was accused of yet another hit and run. The woman who filed the police report said Bynes "looked like a hot mess" at the time.

Bynes was also arrested on suspicion of DUI on April 6 (she pled not guilty) and was accused of two more hit-and-run incidents on May 5 and May 27. 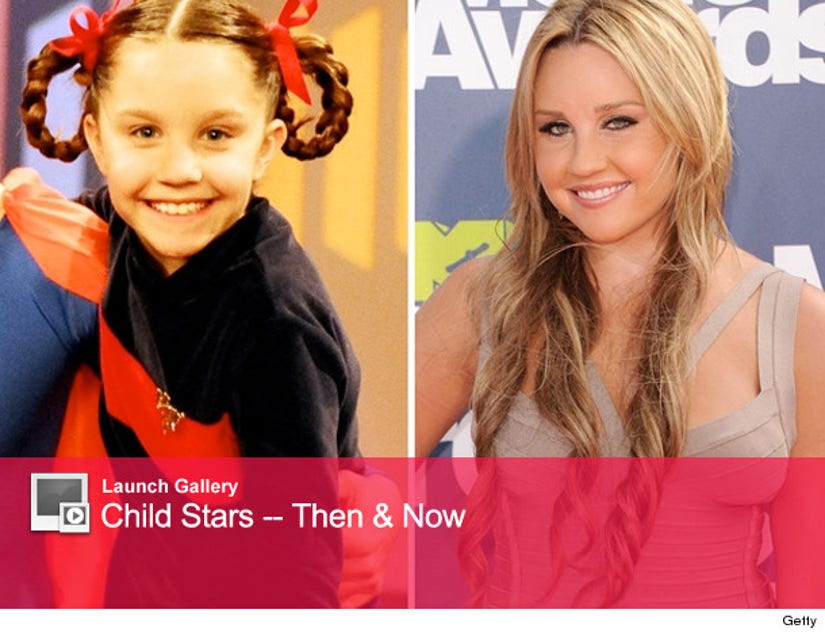