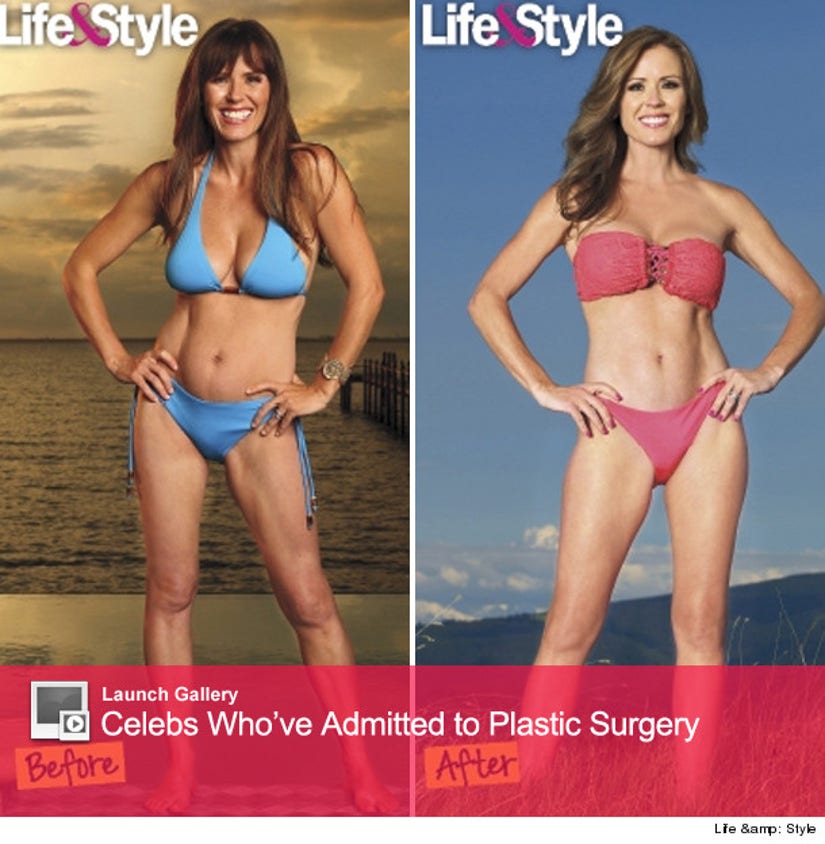 Sutter, now 39, shows off the results of her surgeries to Life & Style after undergoing a blepharoplasty to lift her eyelids and a boob job that increased her cup size from a B to a C.

"After nursing both my kids for a year each, my boobs were deflated,” the mother of two tells the magazine. “And I had a droopy eye. It was something that I noticed in every picture I've ever taken.”

“I realized that the surgery was something I had to do for myself, just for my own self-confidence and to feel good again about being in bathing suits," Trista also says ... before adding "and being intimate with my husband.”

Her husband: Ryan Sutter, the hot fireman who won her heart when she was on the ABC reality show back in 2003.

Of Ryan she says "He wanted me to be happy, so he said, 'Whatever you need to do to make yourself happy, go for it.'"

And while Trista looks great, we also gotta give props to her husband -- who showed off his buff bod back in April when he ran the Boston Marathon. 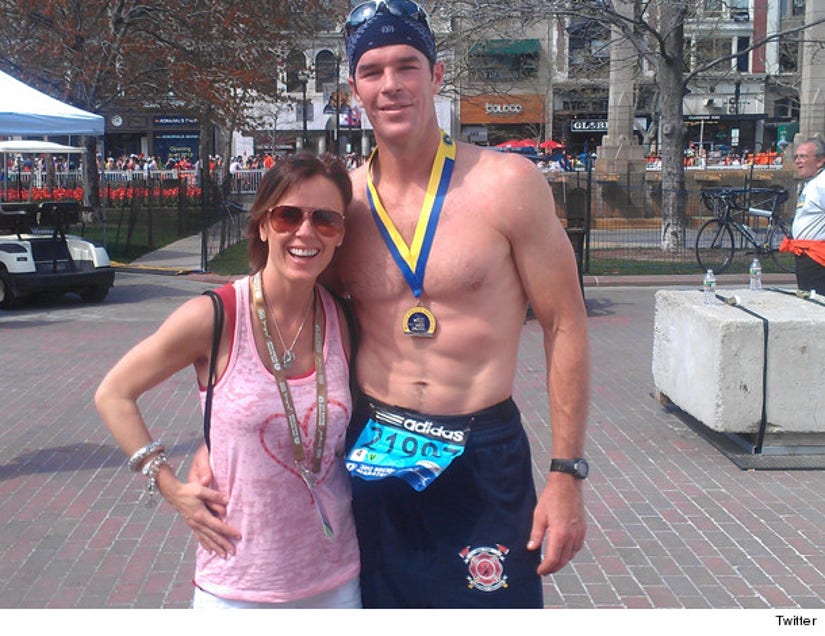 Check out more stars who have admitted to getting plastic surgery in the gallery above!