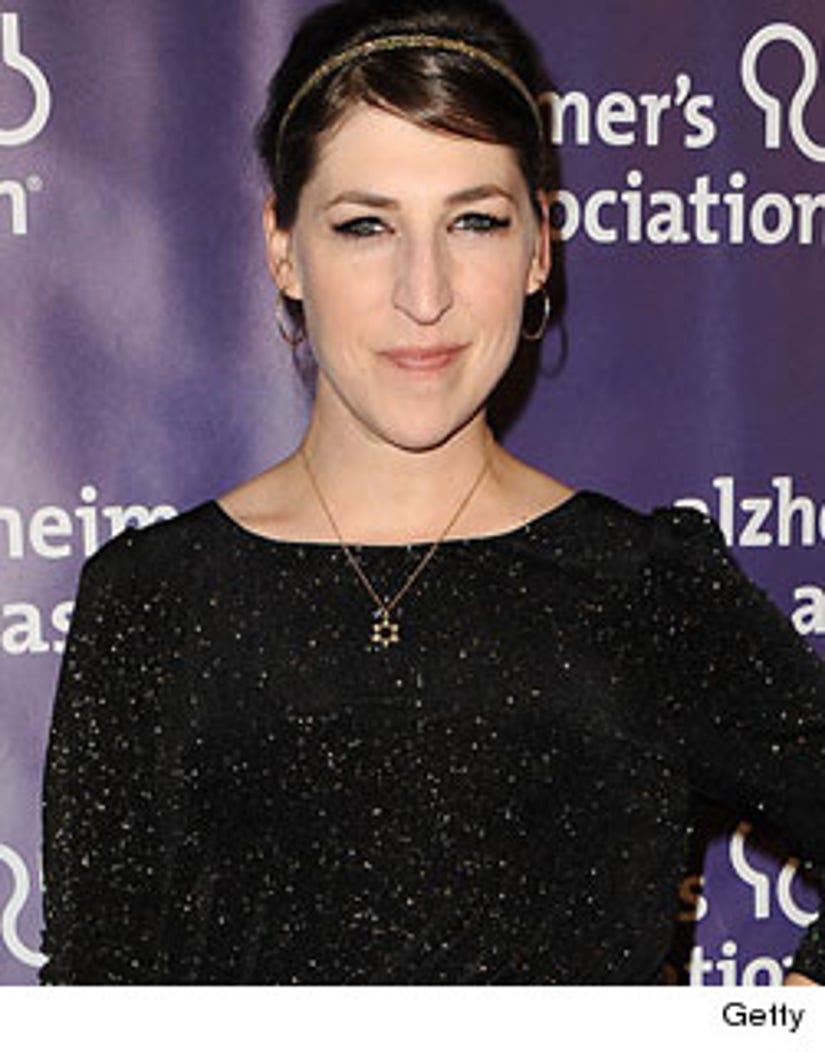 Mayim Bialik, best known for playing the lead role in the '90s sitcom "Blossom," has been involved in a serious car accident, TMZ reports.

The accident occurred around noon at the corner of Hollywood and La Brea in Los Angeles.

Sources at the scene say that the 36-year-old actress' car was struck in the intersection by another vehicle driven by Chilean tourists.

The injured were taken to a nearby hospital for treatment.

The mother of two, who was driving by herself, was just nominated for an Emmy for her supporting role on "The Big Bang Theory."

Update: Thankfully, Mayim will not lose any of her fingers, although she's in pain.

(husband typing) In pain but will keep all my fingers. If u wanna See pre accident me watch The Soup tonight lol #joelmchale @thesoup