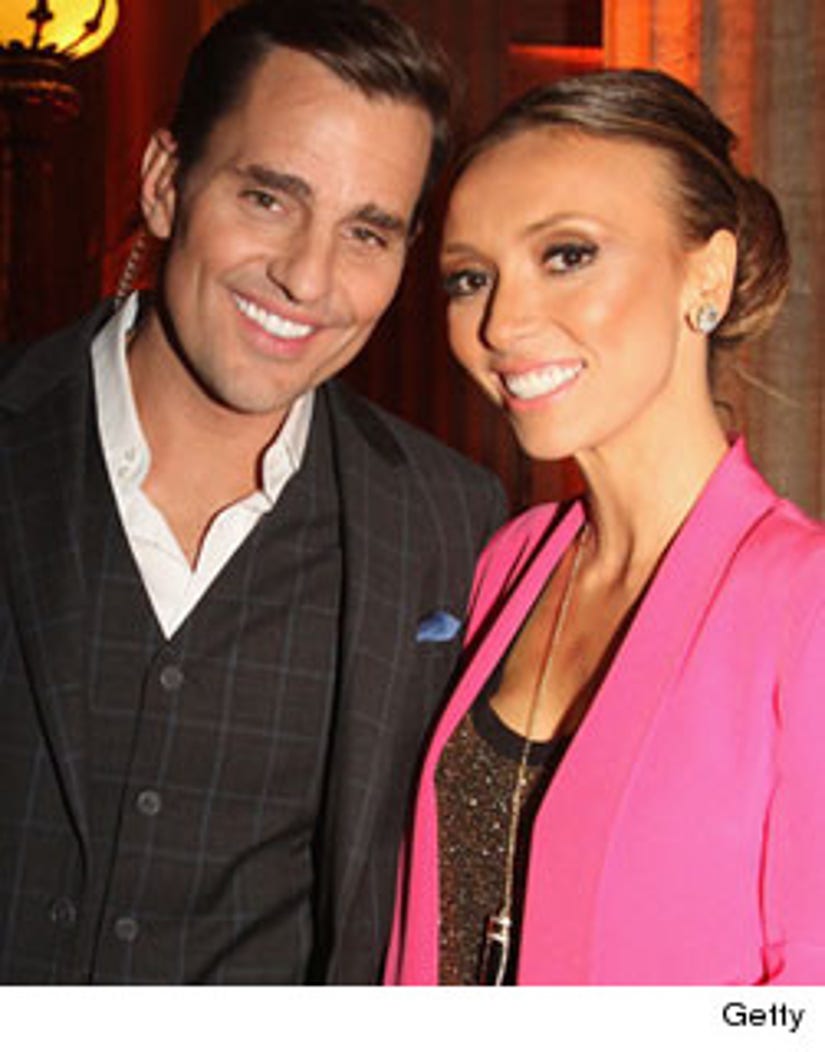 Giuliana and Bill Rancic are officially on baby watch!

The E! host and the entrepreneur/spokesperson for the new Citi Hilton HHonors Reserve card are expecting their first son via surrogate any day now, and we have the exclusive details!

Bill chatted with toofab's Lawrence Yee about his and Giuliana's upcoming "babymoon." Check out the excerpts below!

toofab: Congrats on the baby. We heard the due date was late summer, and we're getting pretty close.

Bill: We are officially on baby watch as of today. We're in that three week zone. We're actually leaving this weekend to go to Denver. The baby is going to be born in Denver and we're having what Giuliana is calling our "babymoon."

We're setting up shop in Vail, which is about 1 hour and 20 minutes from Denver. We're going to just chill out there until the little guy comes. He could come Monday, he could come in 10 days, he could come in 2 weeks [laughs]. He's really going to dictate how long our babymoon is. We're looking forward to welcoming him into the world because this little guy is certainly pretty special to us.

toofab: Your journey to parenthood has been so well documented. How are you feeling? Nervous? Excited?

Bill: Certainly excitement. I'm a little bit nervous, this is our first baby. If we weren't nervous something would be wrong. But more joy. We've had to travel a lot of different roads to get here. When we reflect back on this experience, this little guy probably saved Giuliana's life.

Had we not had the struggles with conceiving, had we not gone to a doctor in Denver who made a mammogram mandatory, she wouldn't have gotten a mammogram for many years. Her story and our story would've had a much different ending because the cancer would've spread and it would've been a much more severe diagnosis.

This little guy saved her life and probably a lot of other women's lives, because Giuliana has inspired so many other women to go out and take action. At the end of the day, it's all about early detection for breast cancer.

toofab: Have you picked a name?