Most kids dream of growing up and becoming superheroes – everybody wants to beat the bad guy!

Well, for the stars of "The Expendables 2," their dreams came true! Jean-Claude Van Damme, Arnold Schwarzenegger and Bruce Willis are some of our most iconic action stars, who have saved the day on the silver screen countless times!

Our good friends over at Snakkle.com pulled together the stars of “The Expendables 2” before they were super famous and super buff – see what they looked like before they became some of our most beloved action heroes! 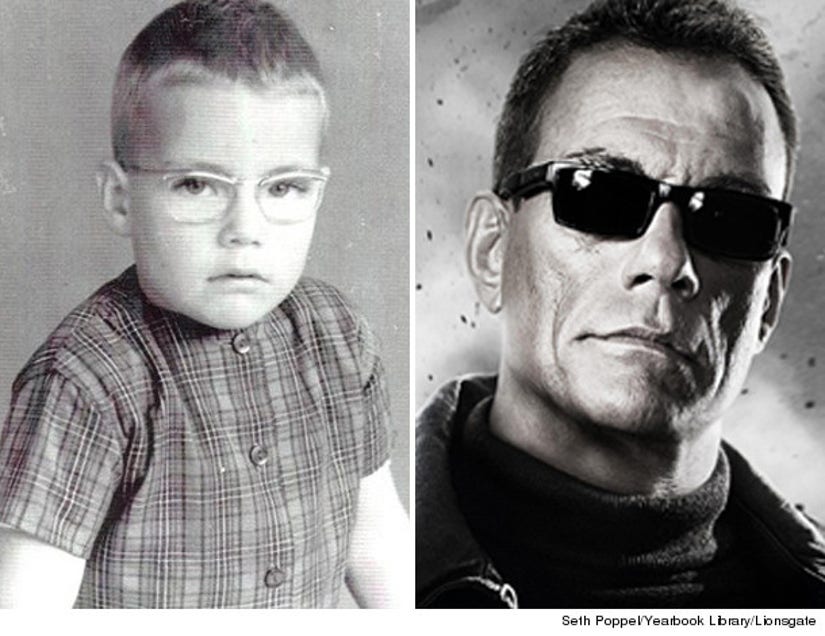 Jean-Claude Van Damme definitely puts his training to use in "The Expendables" as Vilain -- but before Jean finessed his rock hard physique, he was regularly cast as an extra. That is, until the Muscles From Brussels' buff bod landed him his breakout role in “Bloodsport!" 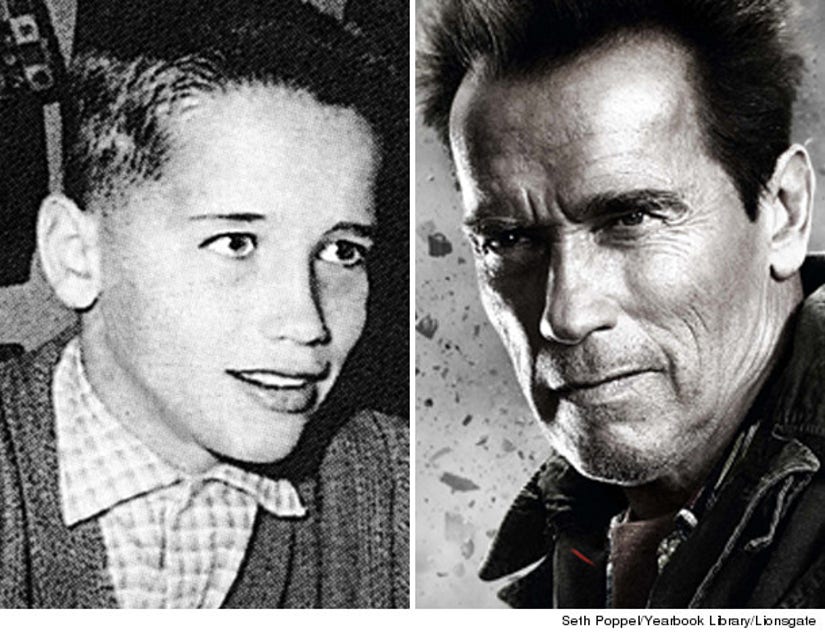 Before Arnold was Trench, the Terminator, or even the Governator, he was just a 10-year-old boy with big dreams of moving to America. Those dreams became a reality when he earned the title of Mr. Olympia for bodybuilding and landed his first mainstream flick, "Conan the Barbarian." 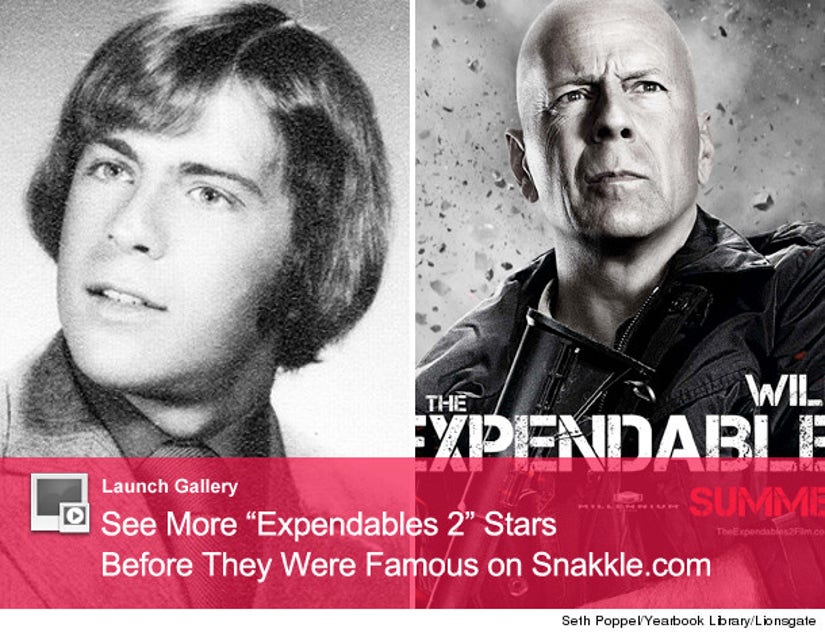 Bruce Willis plays Chruch in "The Expendables 2" and he definitely has action movies in his blood. Willis landed his breakout role on the TV show "Miami Vice" but before he was a bald-headed badass, he was just another adorable kid!

Judging from these pics, the guys of "The Expendables 2" we're still miniature studs before they were stars!

Click "Launch Gallery" above to see more of the cast -- including Chuck Norris and Sylvester Stallone -- before they were action heroes!