Today, NBC announced that the upcoming ninth season of "The Office" will be its last.

During it's heyday, the comedy was one of the highest rated shows on TV, and made superstars out of Steve Carell, Rainn Wilson, Ed Helms, and many more. Carell left the show after Season 7, and was replaced by James Spader, who left after Season 8.

Other shows seem to live well past their expiration date. Below, we present to you ten shows that should go off the air sooner rather than later: 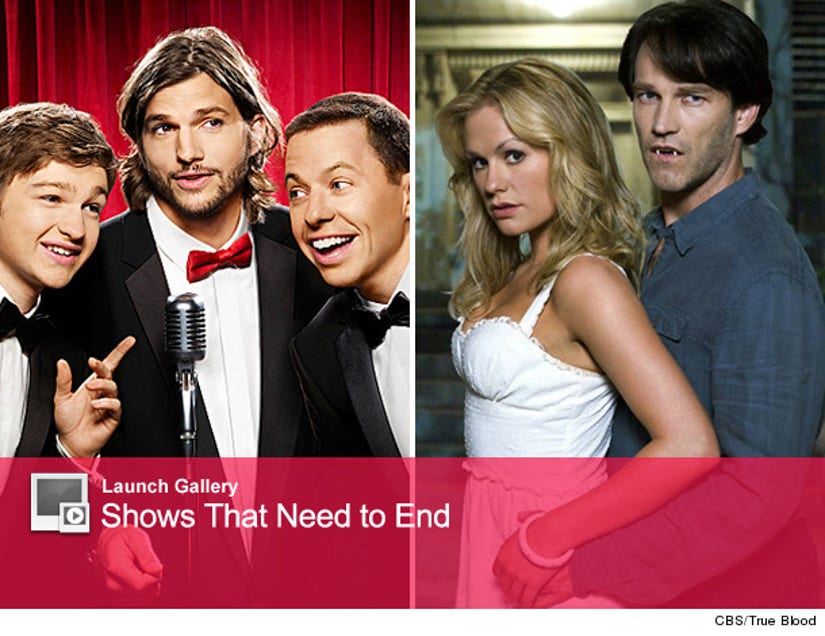 What do you think of our selections? Did we miss one? Tell us in the comments below!