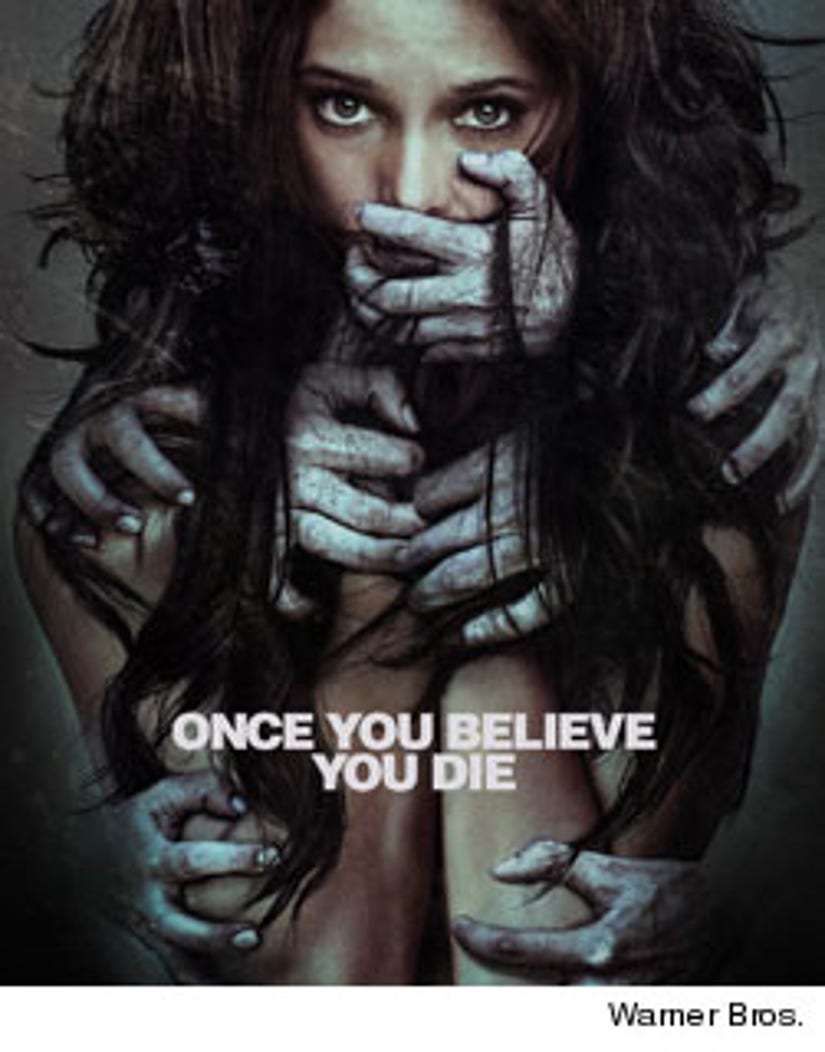 Ashley Greene is probably best known for playing Alice Cullen in the "Twilight" franchise, but she's definitely ready to move on from that role!

toofab just caught up with the 25-year-old, where she opened up about working on her new film, "The Apparition," her future plans and saying goodbye to her vampire persona.

“I'd love to play a villain at some point; I think it would be really fun and the polar opposite of Alice. The great thing about Alice is that she is so loveable. I feel like it's in advantage because now I can take on other characters and people will realize that that's not just who I am.”

Even though Robert Pattinson, Kristen Stewart, Taylor Lautner and the rest of the “Twilight” gang have become a sort of family to Greene, she's optimistic about closing this chapter of her career.

“It is a little weird knowing that were not going to go back to that, but I want to be positive -- one because I have it on DVD forever and two, I think it's afforded me a lot of opportunity. So I'm going to keep moving forward instead of being sad about the past,” she told toofab.

Moving forward also means bigger roles. In "The Apparition," Ashley plays the lead character Kelly. In the film, ghosts become reality if one believes in them. So, does Ashley?

“In general I try not to believe in ghosts -- it's a scary thing because you can't call the cops and say oh there's a ghost. No one can really help you and you don't have much of a defense against it,” Greene confessed.

But what does scare “The Apparition” star? Showering at night!

“For awhile I had a hard time showering at night because I've obviously seen 'Psycho' and one night when my parents weren't home I did, and that one time the power went out. I was terrified.”

“When I was younger I watched a lot of horror films and then at a certain age I realized that people can probably watch this and duplicate this. This could be real. And that's when it got scary for me, that all this could actually happen even though this is a movie, there are crazy people out there,” she admitted.

At least in her new flick, you have to believe in ghosts for them to be real.

Check out “The Apparition” when it hits theaters Friday!