Note: this giveaway is now over. Thanks to everyone who participated.

"Homeland" was the breakout drama of last year. And whether you're a fan of the series or have yet to get into it, this is the time to watch!

Season 1 of Homeland just came out on Blu-ray, and two (2) lucky toofab winners will win a copy of the three-disc set. Follow CIA agent Carrie Mathison (Golden Globe winner Claire Danes) as she risks everything to uncover the truth about rescued POW Marine Sgt. Nicholas Brody (Damian Lewis). Is he a war hero, or Al Qaeda sleeper agent?

With compelling characters and thrilling twists, it's easy to see why Homeland won the 2012 Golden Globe for Best Television Series -- Drama. Simply fill out the entry form below for your chance to win! 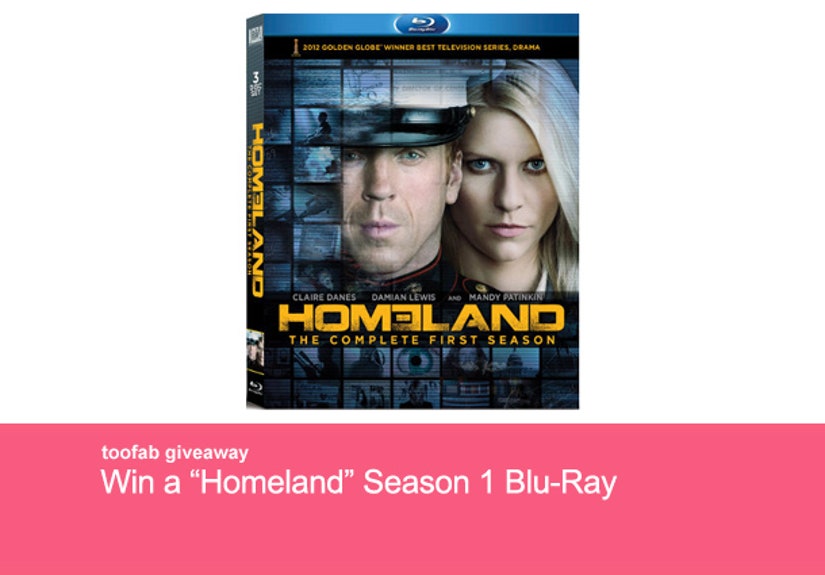