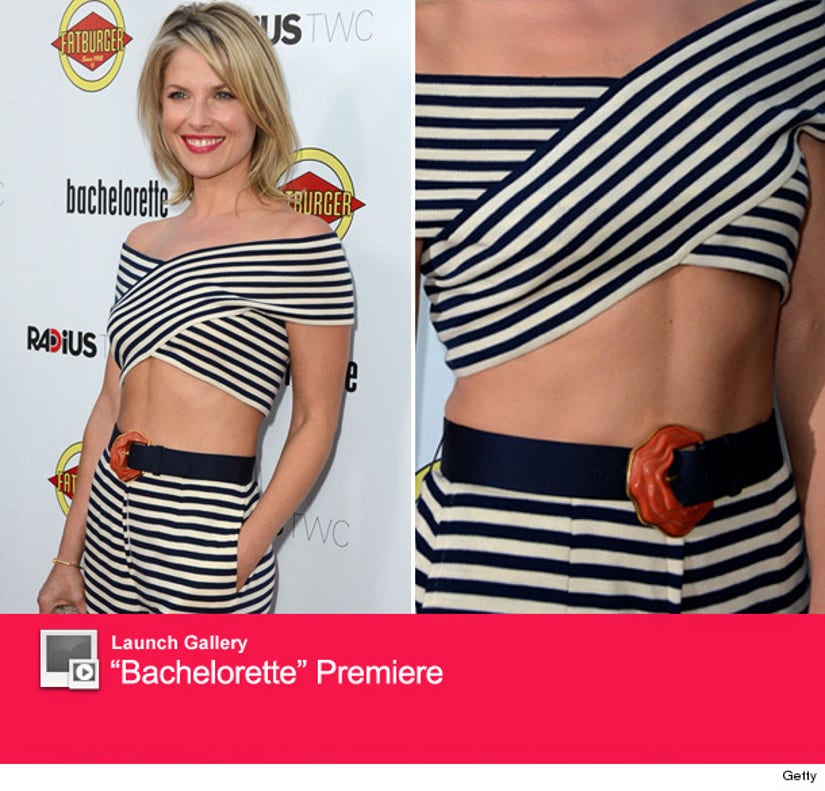 "Bachelorette" stars Kirsten Dunst, Rebel Wilson, Lizzy Caplan and Isla Fisher -- but at last night's screening in L.A., it was a fashionista who isn't in the movie who stole the show.

Former "Heroes" star Ali Larter is the one everyone is talking about this morning after she hit the red carpet in a two-piece ensemble that was retro, revealing and still surprisingly classy.

The navy/white stripped outfit put her stomach on full display -- and Larter, who gave birth to son Theodore in December 2010, definitely has the body to pull it off!

And while the ladies mentioned above all looked great on the carpet as well, we also want to take a second to point out their costar James Marsden and his new look: 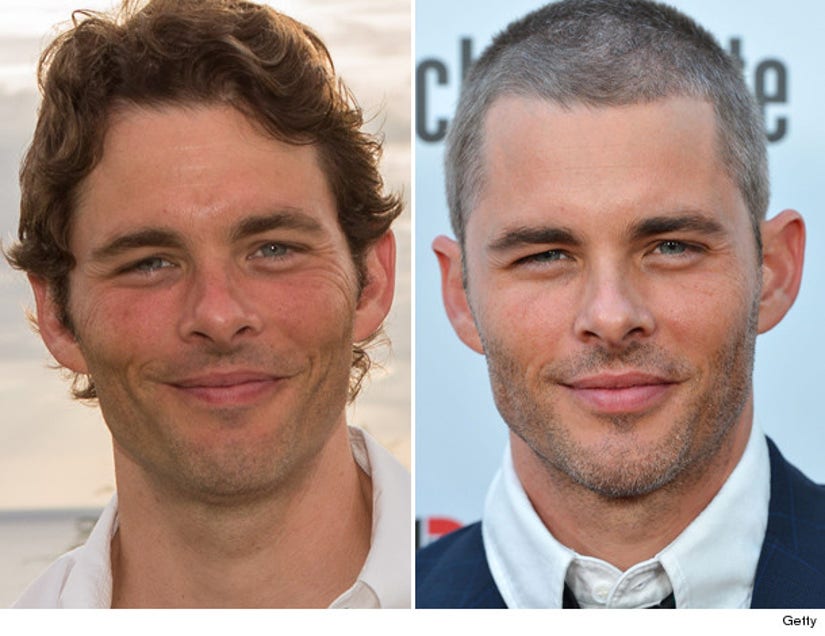 Check out all the arrival pics in the gallery above.

The hilarious "Bachelorette" is already available on iTunes and will land in theaters September 7.