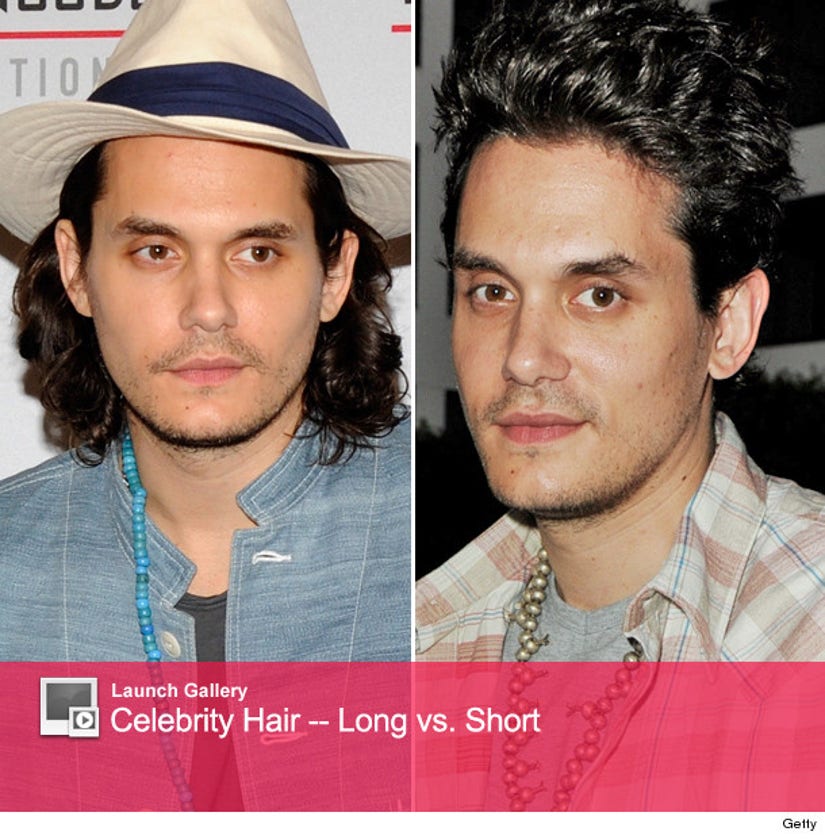 John Mayer has been growing his hair out for the past few years --- but this weekend, he finally shed his Johnny Depp-like look.

The 34-year-old singer was spotted at The Hollywood Reporter's party for Mindy Kaling's new show "The Mindy Project," where he showed off his much shorter 'do.

The new look comes after Mayer and Katy Perry's relationship reportedly fizzled out ... so maybe he was just ready for a change.

Mayer looks so much younger with the haircut, so we approve!

What do you think of the look? Vote in the gallery above.