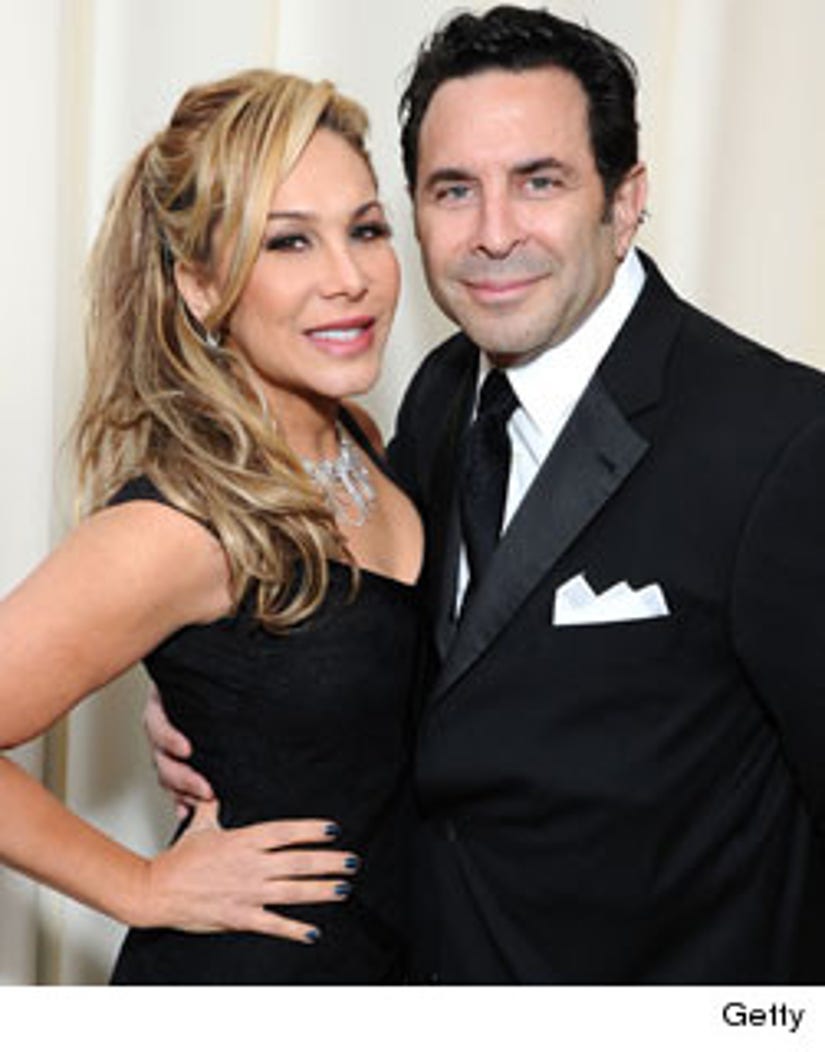 After 10 years of marriage, "Real Housewives of Beverly Hills" stars, Adrienne Maloof and husband, Paul Nassif have filed for divorce.

On Tuesday, TMZ reported that Paul submitted a divorce petition – citing irreconcilable differences as the reason for ending their marriage.

Earlier in July, Paul filed for legal separation from his reality-starlet wife, asking for joint custody of their three boys.

A pre-nup agreement is in place to protect their individual fortunes. Adrienne has holdings in the Maloof Companies, including the Sacremento Kings and Palms Casino, while Paul is a successful plastic surgeon.

Looks like things are definitely over for the reality stars – this season of the RHOBH should be interesting to say the least.