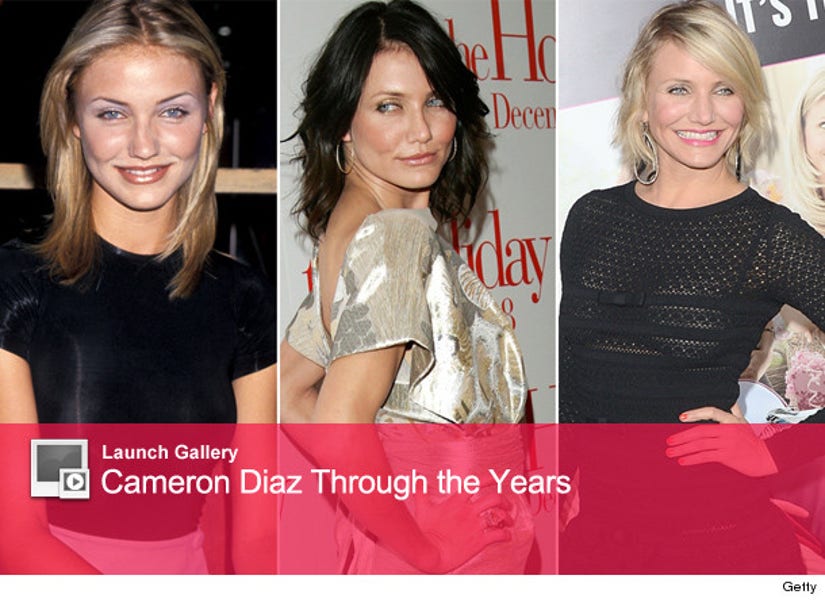 The blue-eyed beauty got her start in showbiz as a model when she was just 21-years-old. Around that time, she landed an audition for the female lead in "The Mask" alongside funnyman, Jim Carrey … she nailed it (even though she had never acted before)!

The rest is silver screen history. The blonde bombshell went on to star in flicks like "She's The One," "My Best Friend's Wedding" and "Charlie's Angels," and of course her signature role as Mary in "There's Something About Mary."

Aside from achieving tons of accolades for her work, just last year Diaz was voted #4 on Maxim's list of Hot 100 Women!

The "What to Expect When You're Expecting" star's dating record isn't too shabby either – she's been linked to Matt Dillon, Jared Leto, Justin Timberlake and Alex Rodriguez!

Happy Birthday, Cameron -- click “Launch Gallery” above to see her through the years!