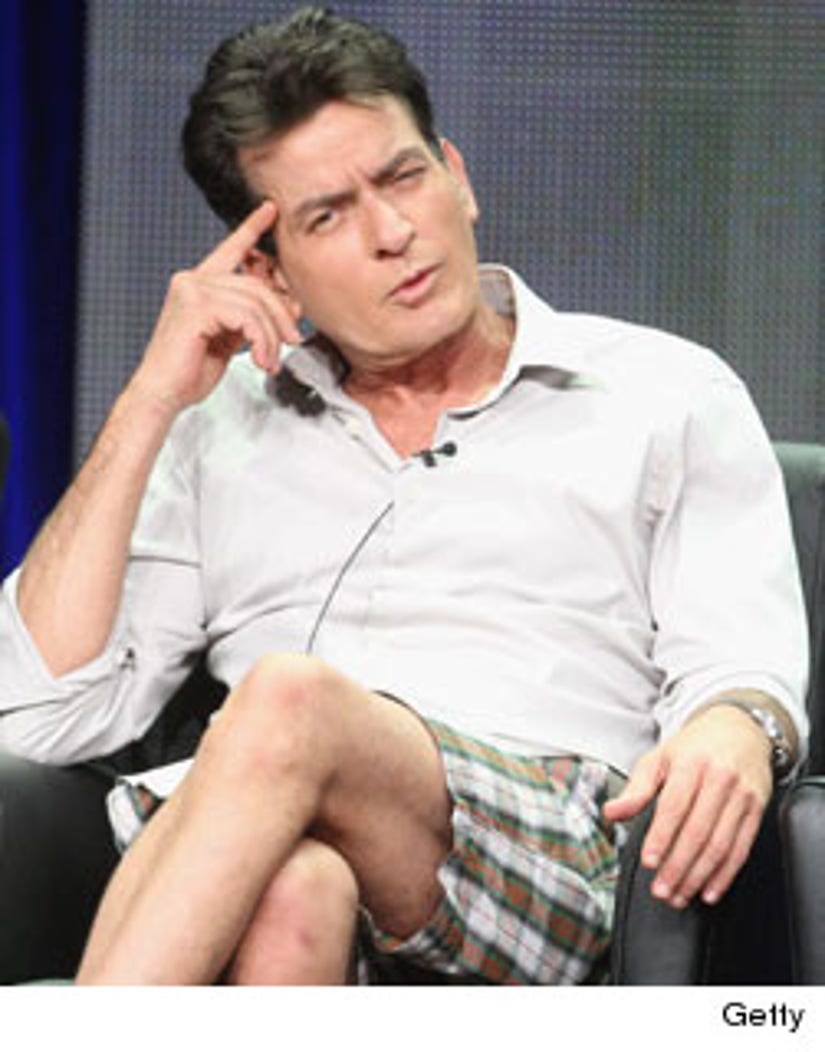 Who thought the eccentric actor would be "winning" after all of the personal and professional drama he's dealt with in the last few years?

Even though the former "Two and a Half Men" star has become more famous for off-camera behavior than his on-camera performances, he's still a gifted actor. Who doesn't love "Wallstreet" or "Major League"?

Today, Charlie is back on top; his FX series "Anger Management" was just picked up for 90 more episodes. In addition, the 47-year-old has two films in production, "Machete Kills" and "Scary Movie 5." How does he do it all? Maybe it's the tiger blood?

In celebration of the always entertaining actor, here's 20 of his craziest quotes:

3. "The only thing I'm addicted to right now is winning."

4. "I'm proud of what I created. Why wouldn't I be? I exposed people to magic. I exposed them to something that they otherwise would not see in their boring normal lives. And I gave that to them."

6. "I will not believe that if I do something then I have to follow a certain path because it was written for normal people, people who aren't special, people who don't have tiger blood and Adonis DNA."

11. "You've read about the goddesses, come on. They're an international sensation. These are my girlfriends. These are the women that I love that have completed the three parts of my hear."

13. "You borrow my brain for five seconds and just be like dude, can't handle it, unplug this bastard. It fires in a way that is, I don't know, maybe not from this terrestrial realm."

15. "Resentments are the rocket fuel that lives in the tip of my saber."

17. “Usually in a battle sequence when a bomb is going off, you forget you're acting.”