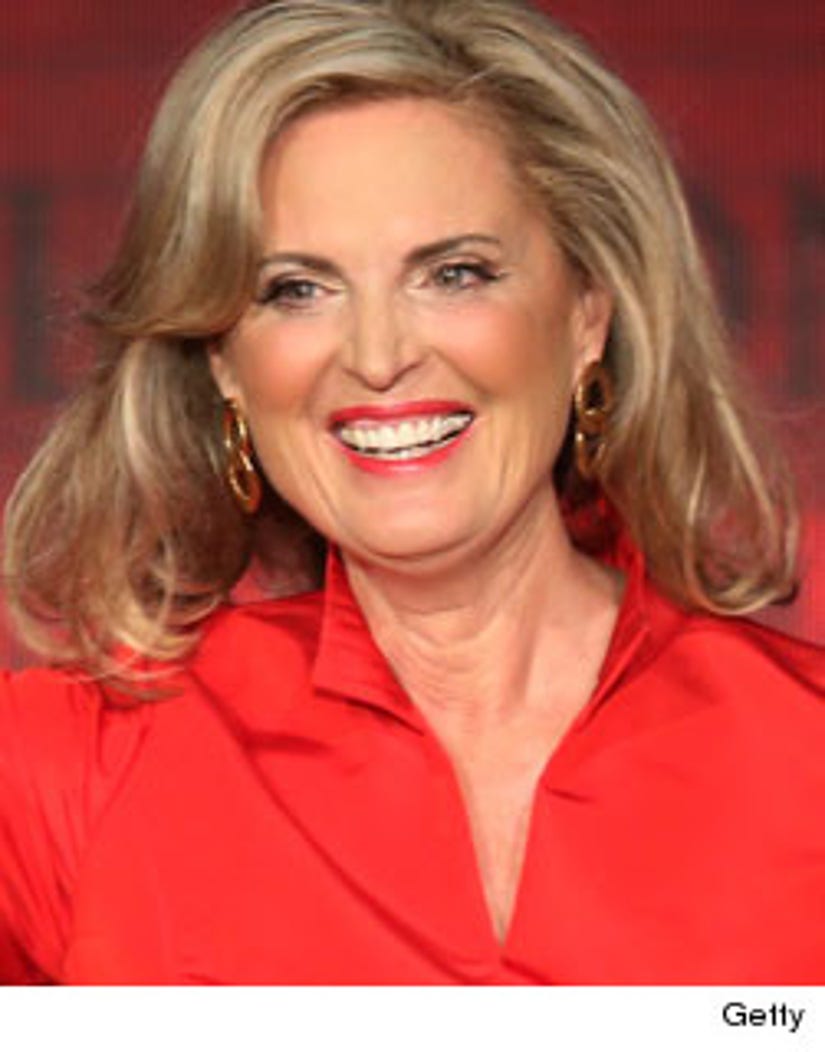 Ann Romney, wife of Republican presidential candidate, Mitt Romney, recently told The Insider that "Modern Family" is one of her favorite TV shows.

The comedy features Mitchell (Jesse Ferguson) and Cameron (Eric Stonestreet), who are a committed gay couple raising their daughter Lily together.

Mitt Romney has been very vocal on his stance in the legalization of gay marriage debate throughout his campaign.

In June, during Romney's speech at Liberty University in Lynchberg, Va., Mitt declared, “Marriage is between one man and one woman.”

On Tuesday, “Modern Family” creator Steve Levitan, took to his Twitter responding to Ann's statement … offering her a special invitation.

"Thrilled Ann Romney says ModFam is her favorite show. We'll offer her the role of officiant at Mitch & Cam's wedding. As soon as it's legal," Steve posted.

Ferguson, who is openly gay, tweeted this response: I have to say, I'm actually thrilled Mitt & Ann Romney love "Modern Family". I hope it sparks something in them! #Equality

No word on whether Romney has accepted the tongue-in-cheek invitation.