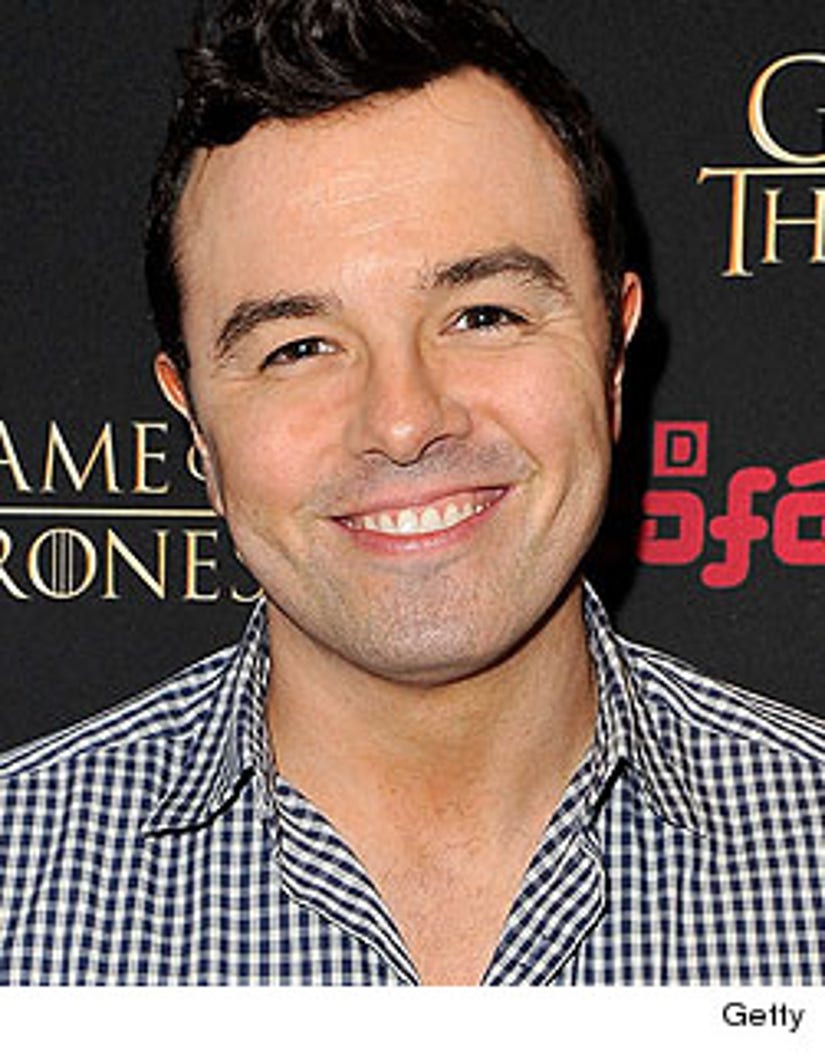 Hot off of the surprising success of his raunchy teddy bear comedy film "Ted," Seth MacFarlane is again venturing into uncharted territory -- on "Saturday Night Live!"

The "Family Guy" creator was just announced as the host of the first episode of the 38th season of "SNL," scheduled to air on Sept. 15. Hip-hop star Frank Ocean will turn up as the musical performer.

Rounding out the announced hosts to date, Mr. Bond, James Bond himself Daniel Craig will host the late-night sketch series on Oct. 6, along with musical performer Muse. The newest Bond flick "Skyfall" zooms into theaters Nov. 9.

While the first several hosts have been announced, no official word yet from NBC on who will replace departing cast members Kristen Wiig, Andy Samberg and Abby Elliott.