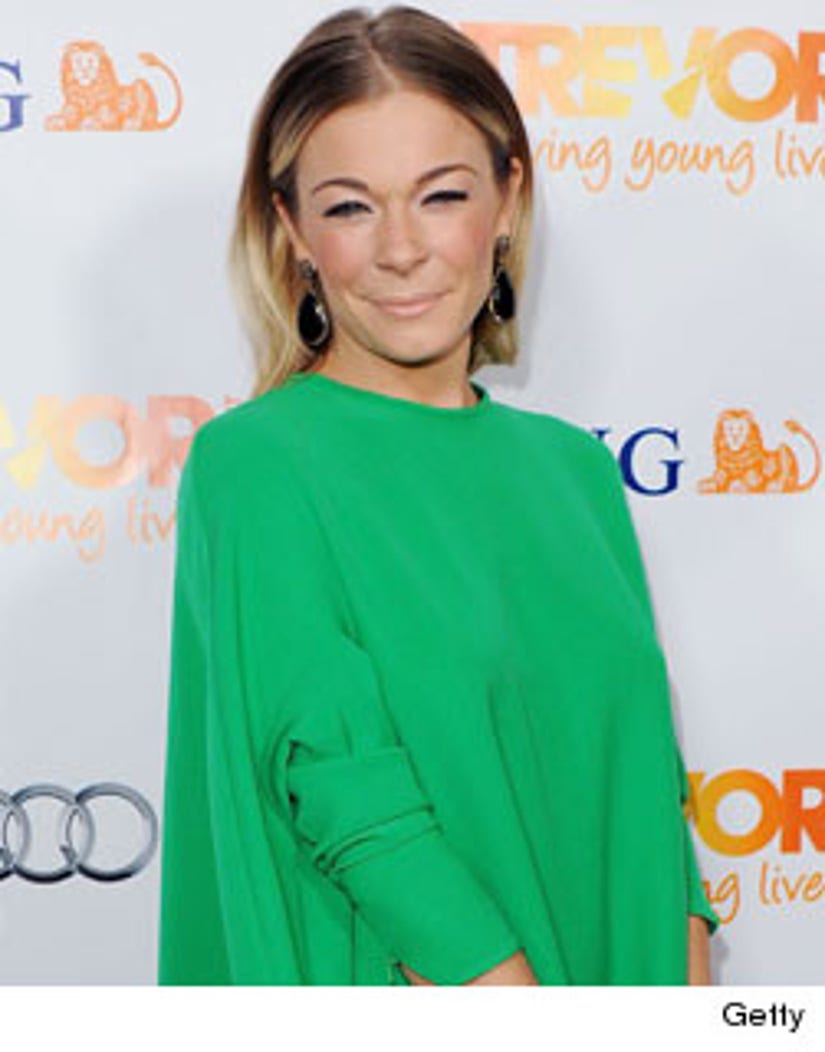 LeAnn Rimes will be spending her first month as a 30-year-old in rehab.

The country star, who celebrated her birthday on Tuesday, entered an in-patient treatment facility on Wednesday, her rep tells People.

"LeAnn has voluntarily entered a 30 day in-patient treatment facility to cope with anxiety and stress," her rep Marcel Pariseau said in a statement. "While there will be speculation regarding her treatment, she is simply there to learn and develop coping mechanisms. While privacy isn't expected, it's certainly appreciated."

LeAnn issued a separate statement herself:

"This is just a time for me to emotionally check out for a second and take care of myself and come back in 30 days as the best 30-year-old woman I can be," she said. "All the things in my life will be there when I get out, but you know what? I'm hoping they're not going to affect me as much. I'll have the tools to know how to deal with them."

"My wife is the most remarkable and courageous woman I know," says Cibrian. "I am so proud of her for having the strength to finally take some time for herself. I will be with her every step of the way."

LeAnn has come under considerable scrutiny for her relationship with Eddie (they hooked up on set while both were still married to other people) and her visible weight loss. LeAnn addressed both issues on "The Ellen DeGeneres Show" last fall:

"The way we handled it, I will always say, it could've been handled a lot better but maybe we both didn't have the tools at the time to do it properly," LeAnn said of her and Eddie's controversial relationship.

Of media reports claiming she has an eating disorder, LeAnn said, ""These are diseases and using them as name calling. It's almost bullying. I feel a sense of responsibility for the people that are actually going through these diseases and I'm not one of them."