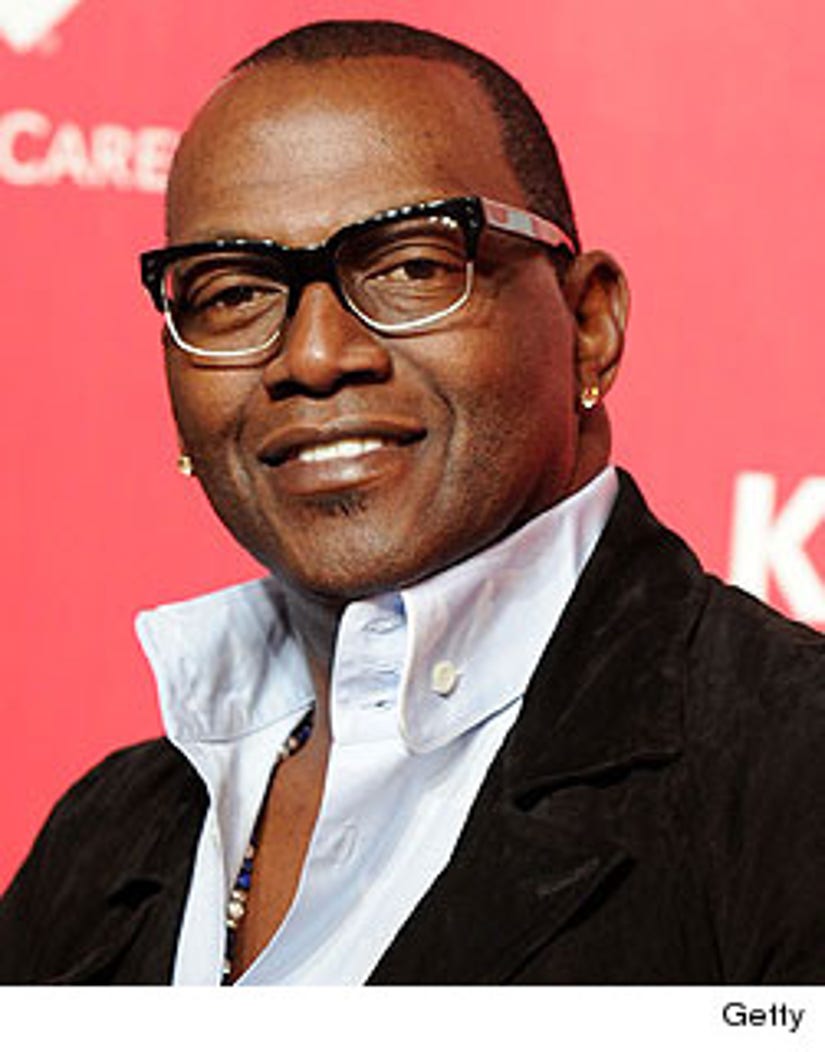 The next season of "American Idol" really is going to look a whole lot different than we've ever seen -- Randy Jackson is stepping away from the judges' table!

TMZ reports that the last of the original "Idol" critiquers will make the transition from judge to mentor, meaning we'll be hearing a whole lot less "yo dawg" during Season 12.

The deal is reportedly almost done for Randy's empty chair to be filled by Nicki Minaj -- a fact that is not sitting well with new judge, diva Mariah Carey.

Season 10 and 11 judges Jennifer Lopez and Steven Tyler announced their departures earlier this summer, with FOX locking down Mariah a few weeks later.

The singing show is reportedly looking to fill four judges spots this year, so by our count, that means there are still two available openings -- and we hear that country superstar Keith Urban is being courted for one of them.

Who do you think would be a good fit with Mariah and Nicki? Give us your suggestions, below!

Season 12 of "American Idol" will debut on FOX in January.