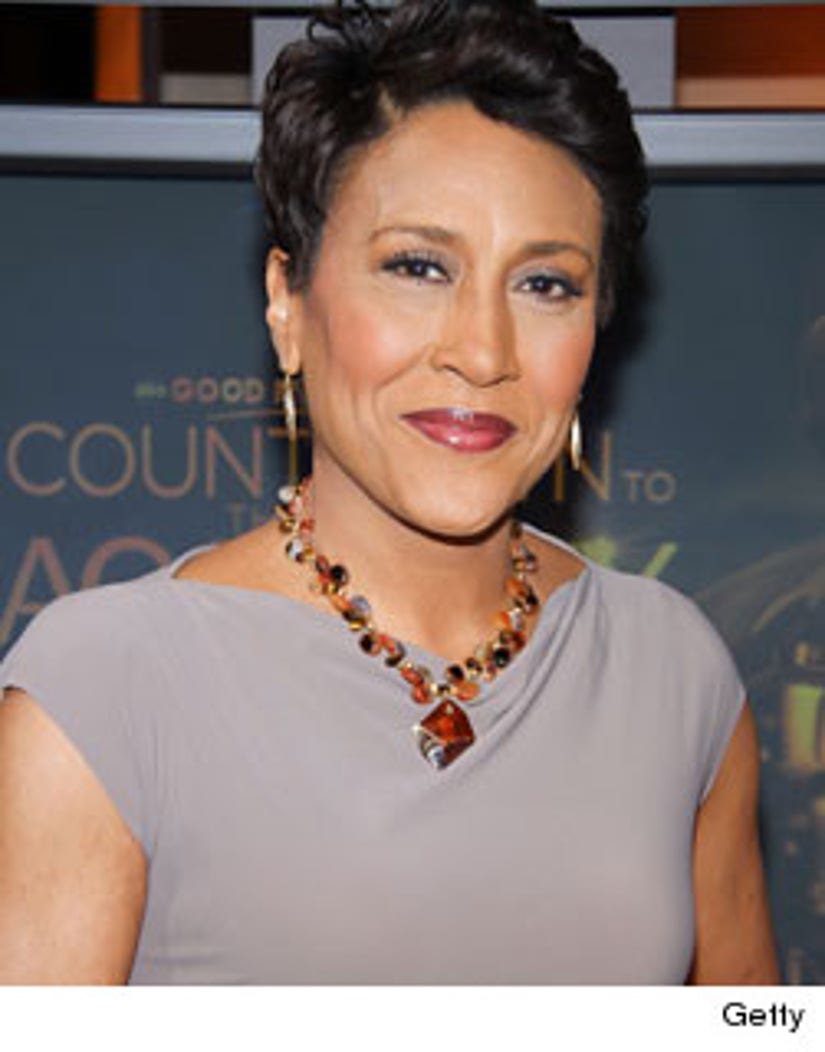 The death came on the same day Roberts said goodbye to her co-workers and audience before starting medical leave for a bone marrow transplant.

Her departure had been set for Friday. But in a last-minute change of plans she told her viewers she was leaving a day early to visit her ailing mother.

WABC-TV said Lucimarian Roberts was the first African-American to head Mississippi's board of education. She also collaborated with her daughter on a book titled, "My Story, My Song -- Mother-Daughter Reflections on Life and Faith."