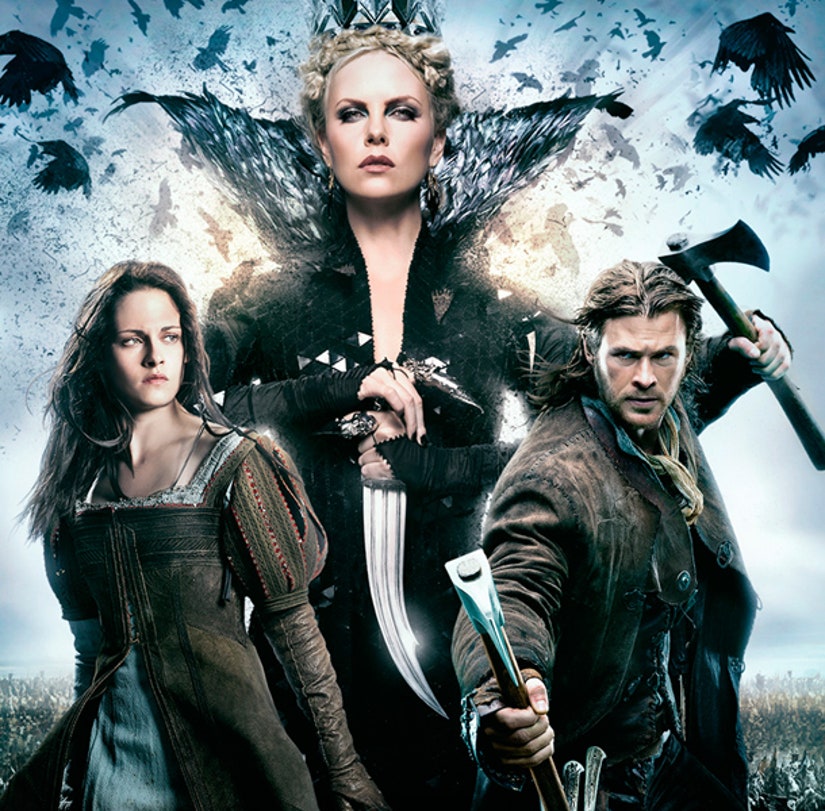 Rupert Sanders captures a darker vision of the classic fairy tale “Snow White and the Seven Dwarfs” in his directorial debut, "Snow White and the Huntsman," releasing on Blu-ray on Sept. 11, 2012. Much like in Sanders' freshmen project, other fairy tale stories have been adapted to have a grittier story and more adult-oriented themes.

Take a look at some of the most memorable:

This Disney blockbuster is full of curiouser-and-curiouser twists on its source material; for example, they refer to Wonderland throughout the film as “Underland.” This 3-D, darker telling of the classic story could only come from the mind of Tim Burton.

Drawing from Beauty and the Beast, this modern retelling of the classic story takes place in high school and stars Alex Pettyfer and Vanessa Hudgens.

This 1998 romantic drama starring Drew Barrymore, Aneglica Houston and Dougray Scott claimed to be the "real" story of Cinderella.

This flick starring Reese Witherspoon is so far away from being kid-appropriate, it's hard to believe it's based on “Little Red Riding Hood.” Instead of a big, bad wolf, Kiefer Sutherland's Bob Wolverton is the villain; he is a killer and rapist.

What if Peter Pan – played here by Robin Williams - grew up to be a stressed, middle-aged lawyer who barely pays attention to his marriage or children? What happens when Hook kidnaps his children and draws grown-up Pan back to Neverland?

Set as a horror movie in a medieval village that is haunted by a werewolf, a young girl, portrayed by Amanda Seyfriend, falls for an orphaned woodcutter, much to her family's displeasure.

Want to win a copy of "Snow White and the Huntsman" for free? Click here to enter.