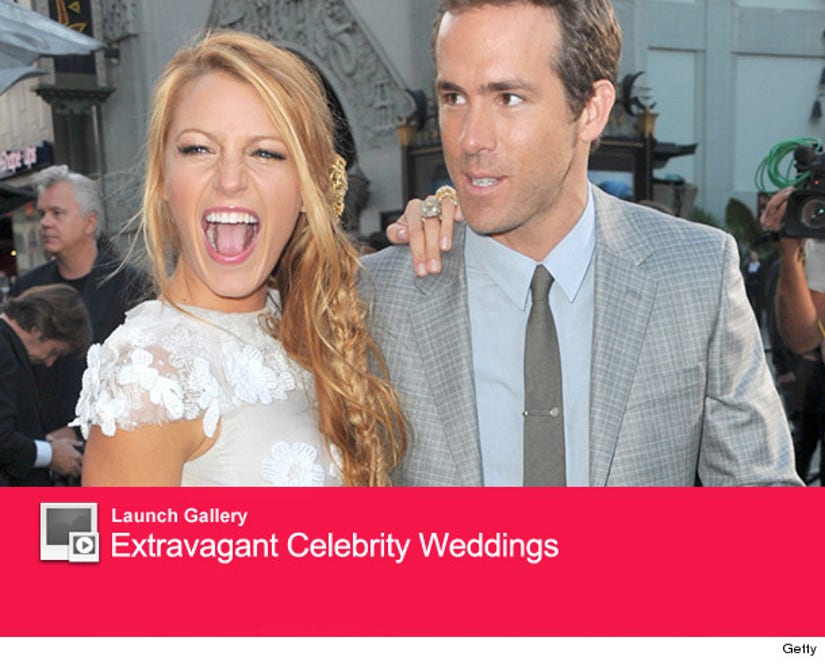 Ryan Reynolds secretly tied the knot to ex-wife Scarlett Johansson back in 2008 -- and it looks like he just did it again ... this time to Blake Lively!

Check out some photos of the gorgeous wedding site below, from the Boone Hall Plantation Facebook page: 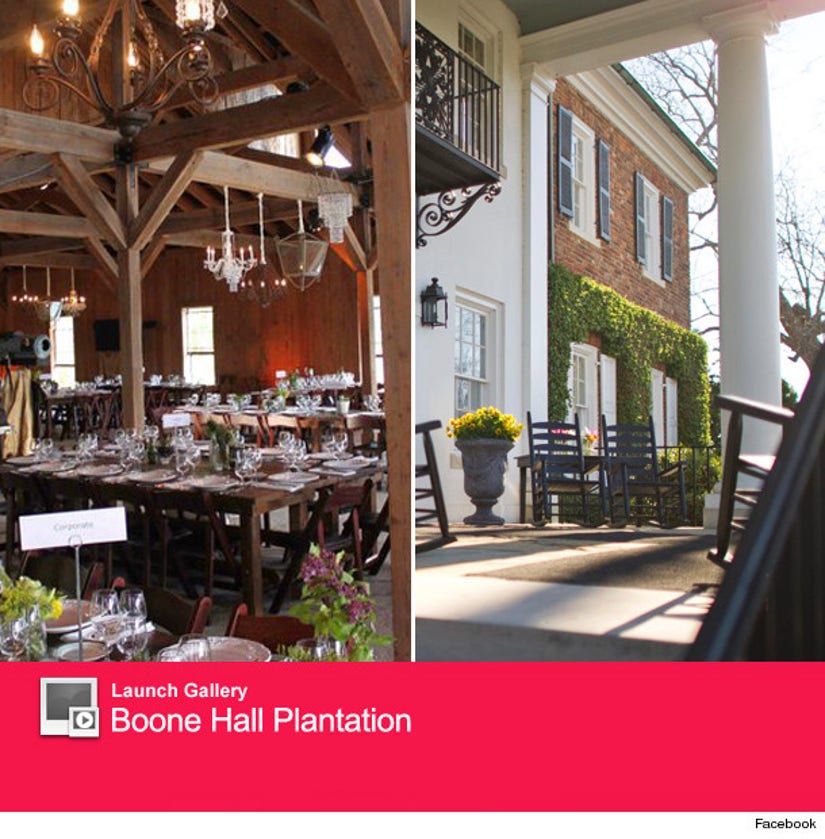 Fun fact: The main house on the Plantation was used as Allie Hamilton's (Rachel McAdams) summer home in "The Notebook."

Locals were tipped off to the nuptials when Blake's mother was spotted in the area over the weekend ... as was famous shoe designer Christian Louboutin. According to Martha Stewart Weddings, the bride wore shoes created for Blake by the designer for the ceremony.

Martha Stewart Weddings adds that Lively and her bridesmaids wore Marchesa gowns. Blake's was a one-of-a-kind gown with a silk tulle bodice and crystal and rose gold embroidery. The groom and groomsmen wore Burberry suits.

The rings were from Lorraine Schwartz. The magazine also says it will have more exclusive details (and hopefully photos!) in its December issue.

And while there is no official confirmation from the couple's reps yet, CELEBUZZ reports that Florence Welch from Florence and the Machine performed at the reception.

Florence looked lovely in a studded blue dress and YSL pumps for her performance -- check out the photos from Celebuzz below: 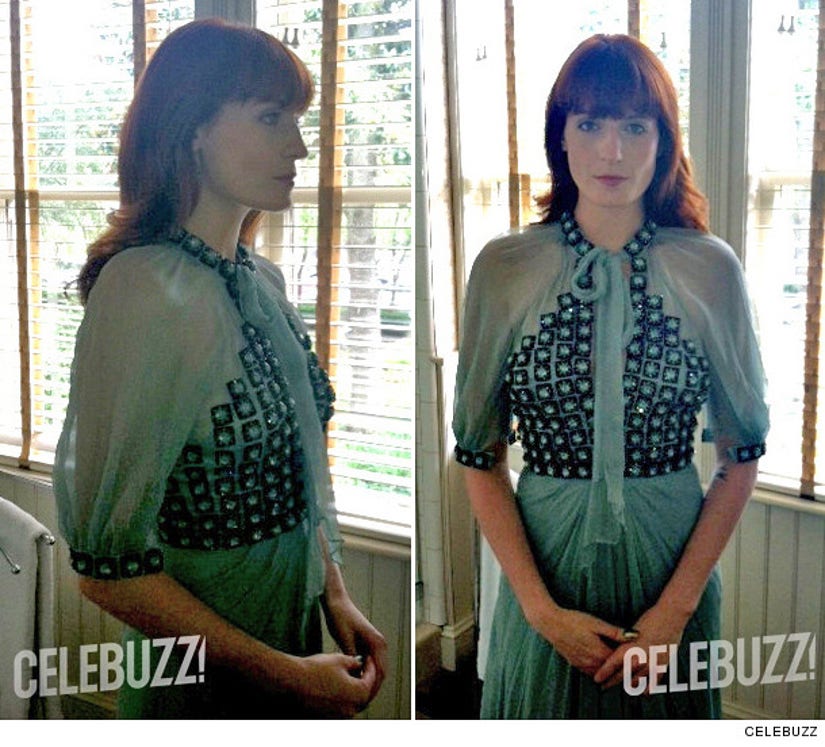 Lively and Reynolds started dating almost a year ago. Blake was previously linked to her GG costar Penn Badgley, but this is her first marriage.

Penn told PEOPLE on Monday he couldn't be happier for his ex. "I actually didn't know until last night, but I think it's fantastic."