Jack Dawson is, without a doubt, Leonardo DiCaprio's breakout role -- but, for a moment, James Cameron had one of the guys from "Clueless" play the "Titanic" part.

Kate Winslet's screen test to play Rose DeWitt Bukater was just posted in conjunction with the film's Blu-ray release today ... and in the clip, it's Jeremy Sisto (AKA "Elton") who plays Jack!

The two are seen in full costume and makeup in the scene, which was filmed on the set.

It's pretty clear why James Cameron went with Leo. While Jeremy is a fine actor, he didn't quite have the same chemistry with Kate that DiCaprio brought to the table, making the movie a massive hit.

According to Yahoo! Movies, Sisto was never even in the running for the role and was merely helping Cameron out with auditions.

And it's not just the actor playing Jack that changed from the casting stages to the final film: Kate's hair would be dyed red, the dialogue would be (thankfully) edited and the scene would later take place on the deck of the ship.

Check out how the stars of the movie have changed in the 15 years since the movie came out in the gallery below: 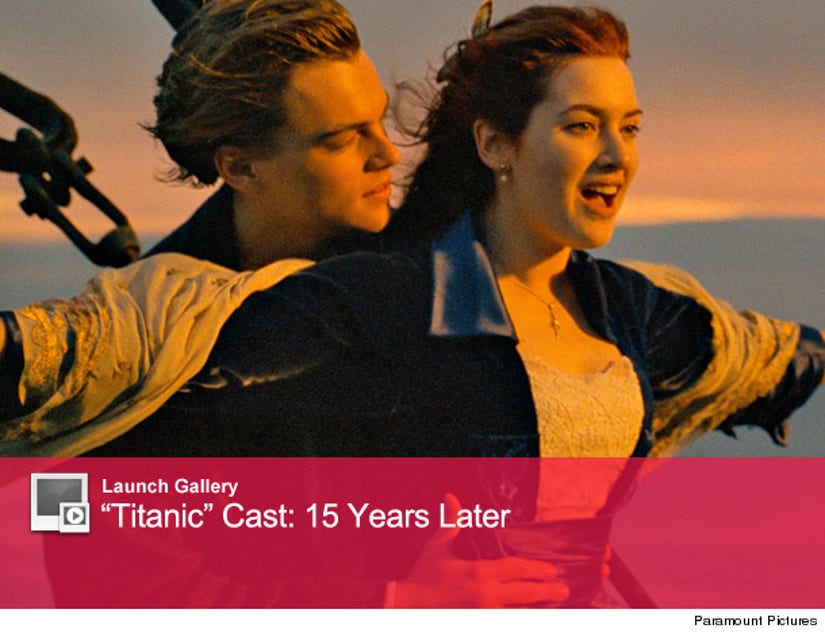