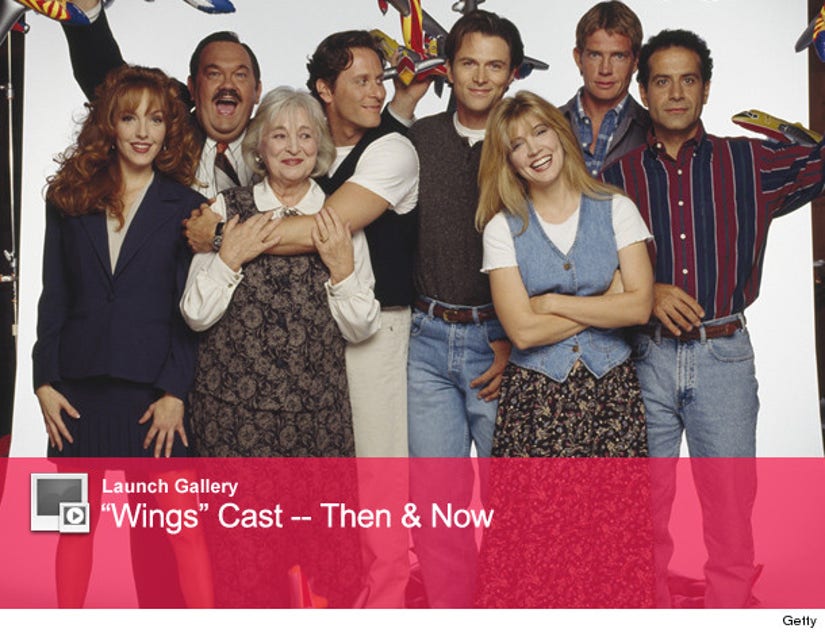 After playing Helen's sister Casey Chappel-Davenport for 75 episodes on the Nantucket airport comedy, Amy has maintained a relatively low profile both professionally and personally.

In 1998, she had a daughter, Stella, with her "Wings" and "Problem Child" costar John Ritter. They would marry a year later and stay together until his death in 2003.

Recently, Yasbeck has stepped back from acting to focus on her family, but made an appearance on "Hot in Cleveland" in 2010 and popped up at a variety of charity events this year.

What has the rest of the show's cast been up to since the show went off the air after eight seasons in 1997?

Check out the gallery above to see who won an Oscar, who got an Emmy and who totally disappeared!