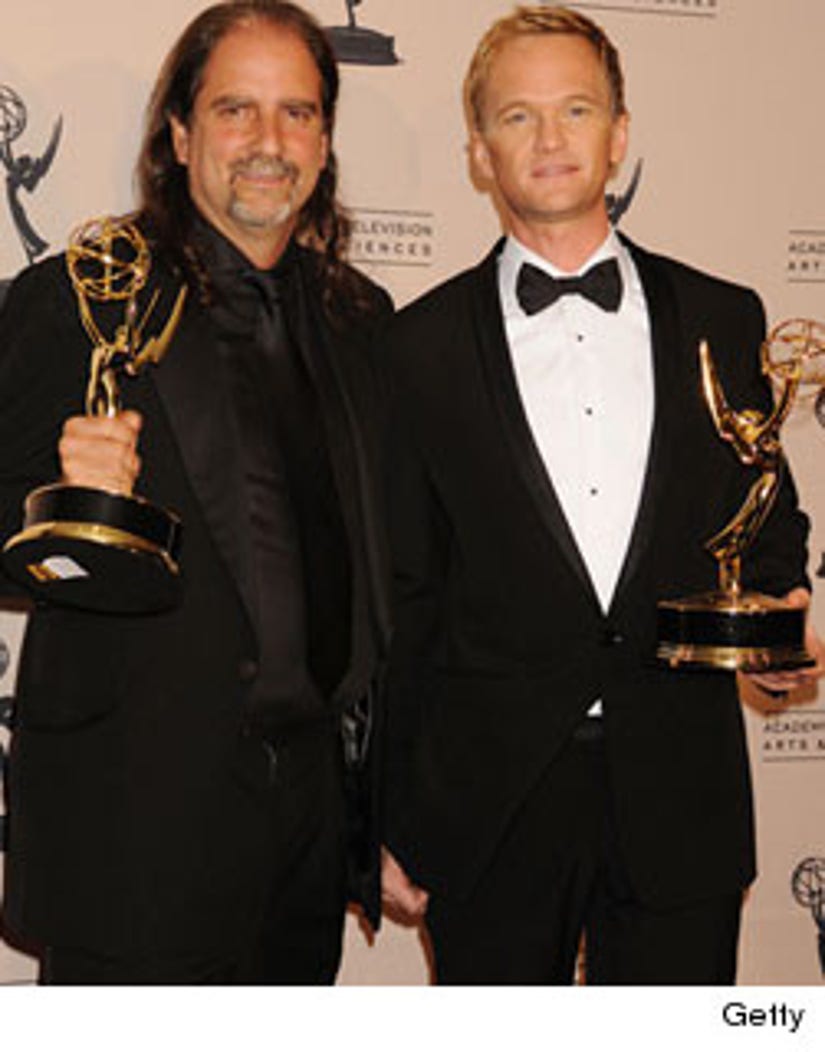 LOS ANGELES (AP) -- The fantasy series "Game of Thrones" was the big winner Saturday at the Creative Arts Emmy Awards.

The HBO saga received a leading six trophies at the ceremony that recognizes technical and other achievements. Best special visual effects and best costumes for a series were among the trophies claimed by "Game of Thrones."

Others honored at the ceremony were four TV series guest stars, including Kathy Bates for CBS' "Two and a Half Men" and Jimmy Fallon as host of NBC's "Saturday Night Live."

Bates has a shot at another trophy, for best actress "Harry's Law," her canceled NBC series, at the prime-time Emmy ceremony to air Sept. 23.

Earlier this week, she said she was recovering from a double mastectomy after being diagnosed with breast cancer two months ago.

On the drama side, Emmys went to Jeremy Davies for his guest appearance on FX's "Justified" and Martha Plimpton for her turn on CBS' "The Good Wife."

Among networks, HBO earned a leading 17 Creative Arts Emmys, followed by CBS with 13 and PBS with 11. Discovery received six awards, NBC got five and ABC and the Cartoon Network won four each. Fox won two trophies.

Emmys in 26 categories including acting, writing and directing will be presented at the upcoming ceremony, which will air live on ABC at 8 p.m. EDT next Sunday.

Other winners at the Creative Arts Emmys included: