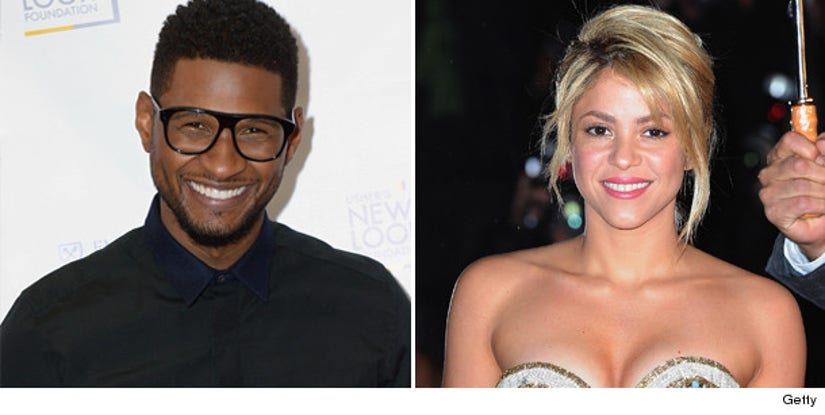 LOS ANGELES (AP) -- NBC says Usher and Shakira are joining "The Voice" as new coaches next spring, when Christina Aguilera and CeeLo Green take a break from the show.

The network said Monday that original coaches Adam Levine and Blake Shelton will remain on board. The series began airing its third season last week.

NBC says Aguilera is going on the road to support her new album, while Green is developing new music and a sitcom based on his life.

"The Voice" started as a midseason show and then added a fall cycle after posting solid ratings for NBC. The network's entertainment chief, Bob Greenblatt, says that created a time crunch for the coaches, and NBC is glad to help Aguilera and Green take time away from the program.