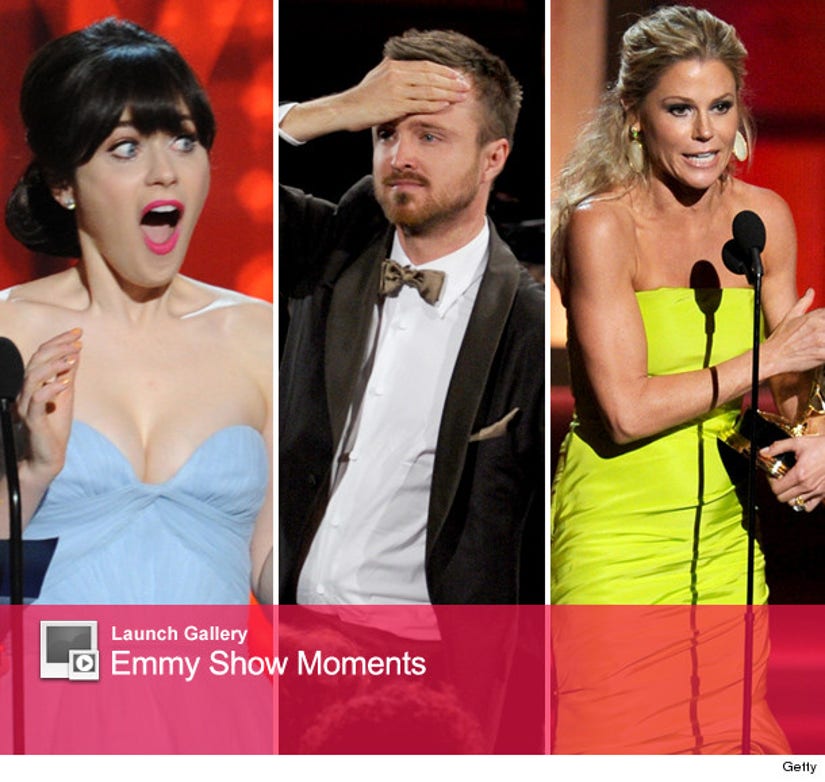 Click "Launch Gallery" above to see some great moments from the show, and look below for the full list of winners!