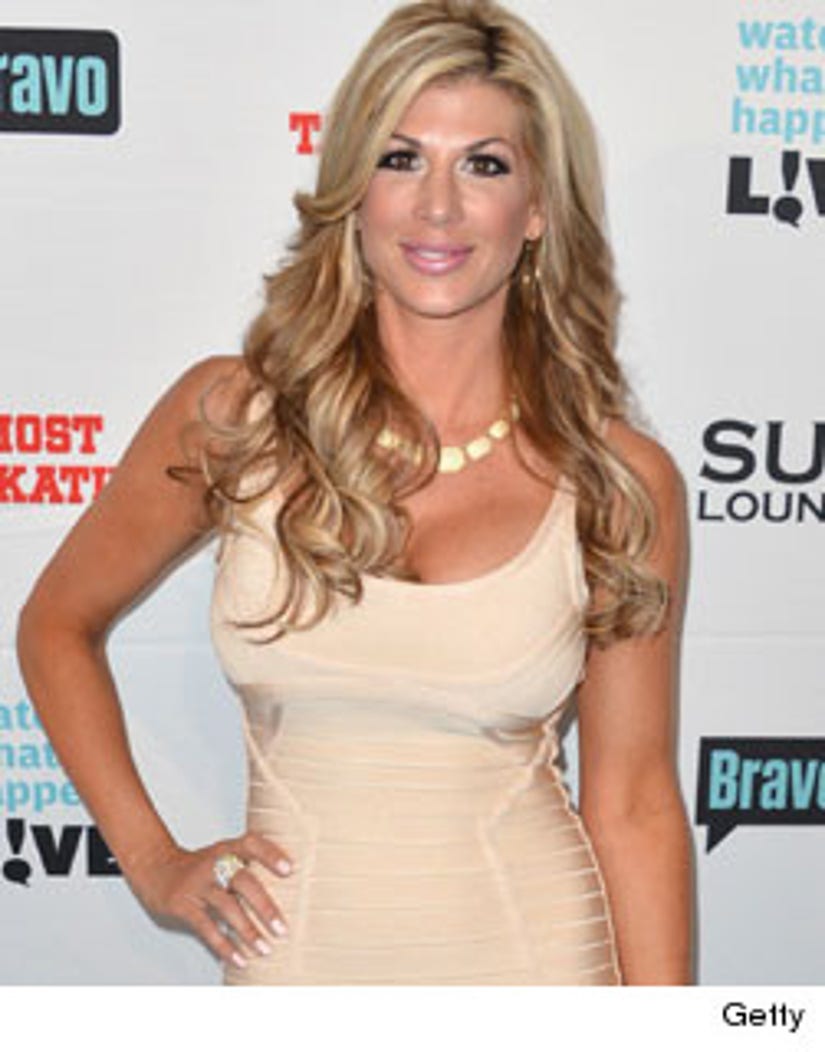 "The Real Housewives of Orange County" is known for its drama – but the last season proved to be too much for castmate, Alexis Bellino.

Sources tell Us Weekly that the 35-year-old has decided to leave the show for good. “Alexis was really tired of being bullied and chose home and family life over celebrity," they told Us.

And who's to blame for the excessive bullying? Our guess, Tamra Barney.

Alexis and her husband Jim Bellino have spoken out about the verbal attacks they endured last season. Remember Barney's “Jesus Jugs” comment at the reunion special? Well, that may have been the last straw for the Bellinos.

"This vicious and malicious attack on our family will no longer be tolerated. We have continually tried to take the high road, however, if necessary, we are prepared to defend ourselves against these unfounded, slanderous and defamatory remarks to the fullest extent of the law," the Bellinos released in a statement to the mag.

But if you're a fan of the O.C. Housewives, the news shouldn't be too shocking – Alexis had altercations with almost all of her co-stars last season (with the exception of Vicki Gunvalson).

And we're pretty sure Tamra's newfound friendship with Bellino's former BFF, Gretchen Rossi, also played a major part in her decision to leave.

Watch the video to find out if Gretchen and Alexis have rekindled their friendship since filming:

Also check out what Vicki Gunvalson had to say about former friend Tamra Barney (the housewife whose bullying is allegedly behind Alexis decision to leave the show)!

And just for fun, click "Launch Gallery" below to see what the housewives looked like before they were famous!