"One Tree Hill" star Sophia Bush, David Krumholtz of "Numbers," "Ugly Betty's" Michael Urie and former Superman Brandon Routh are teaming up for a new sitcom -- and what a pretty cast they make!

CBS just released the opening titles for the new show "Partners," the latest from "Will & Grace" creators David Kohan and Max Mutchnick about two BFFs and their love lives.

Set to the Imagine Dragons' song "On Top of the World," the new video introduces the cast and the show's main pairings and hints at complications between some of the characters.

On the show, Bush and Krumholtz play newly engaged couple Ali and Joe while Routh and Urie play gay couple Wyatt and Louis.

Check out the promo above. "Partners" premieres September 24 on CBS.

Looking for more eye candy? Check out our gallery of Fall TV Hotties below -- and click here to download your own copy of the complete toofab Fall TV calendar! 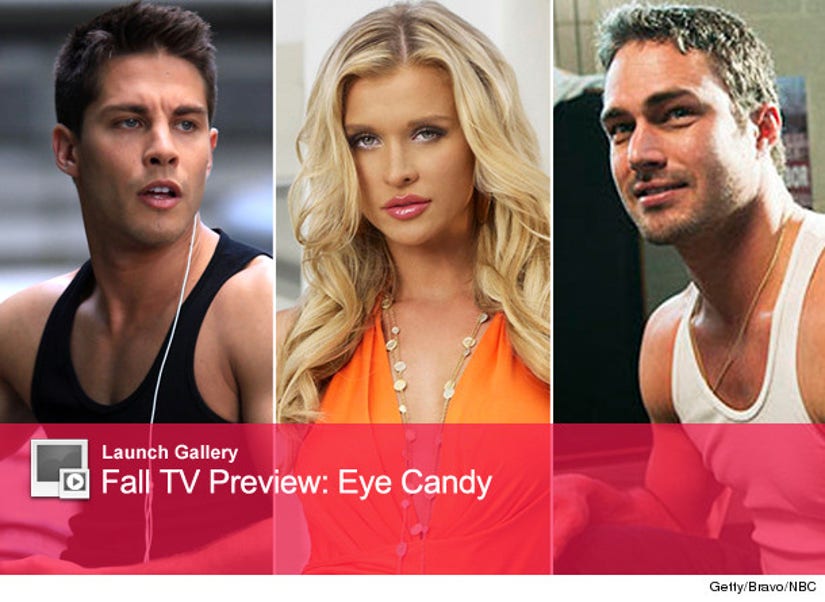