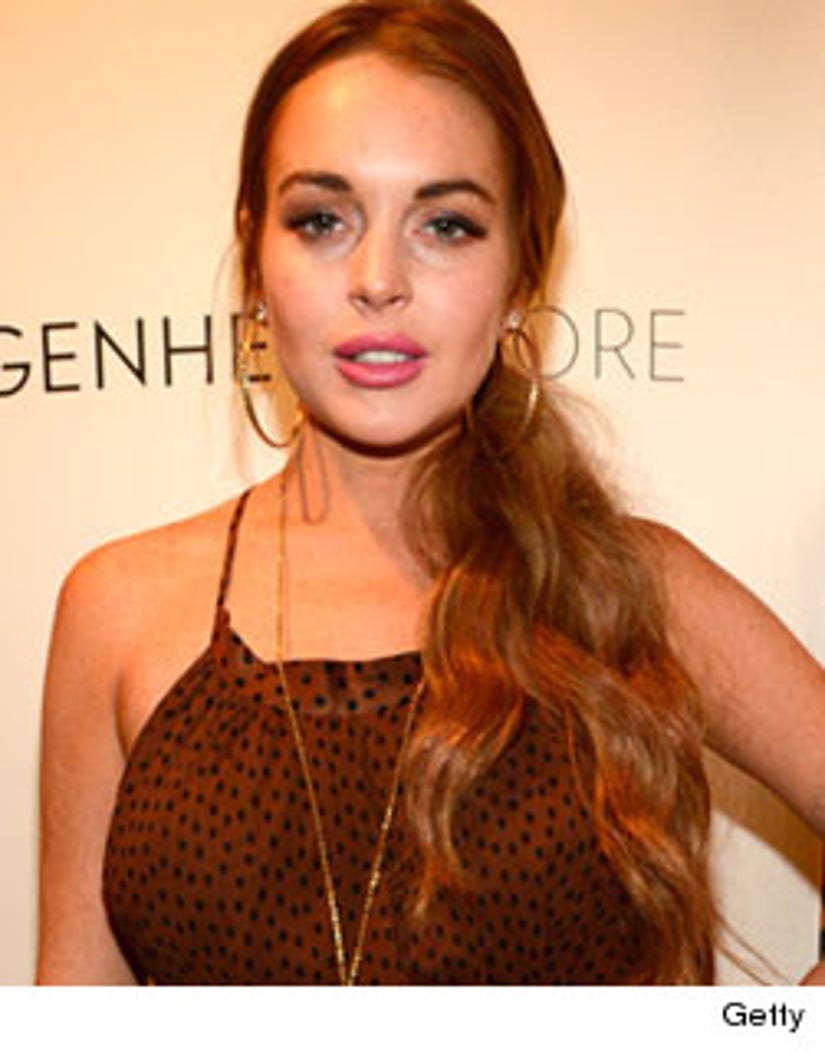 Lindsay Lohan was hauled to a police station early this morning after allegedly leaving the scene of an accident -- and the timing of her arrest couldn't be more ironic.

The troubled actress was booked after she allegedly hit the knee of a man in her Porsche Cayenne near the Dream Hotel in NYC ... according to TMZ.

But she's telling friends she didn't know any accident occurred and it wasn't until she came out of the hotel later and got arrested that she knew anything was going on.

Lohan was taken to the station, fingerprinted and photographed before being booked for leaving the scene of an accident and released with a desk appearance ticket.

Now she's saying she thinks the other guy's claims are "fishy" -- but whether you believe her or not, the timing of the incident is classic.

On Sunday night Lohan tweeted about Amanda Bynes, who's had her fair share of vehicular mishaps lately. 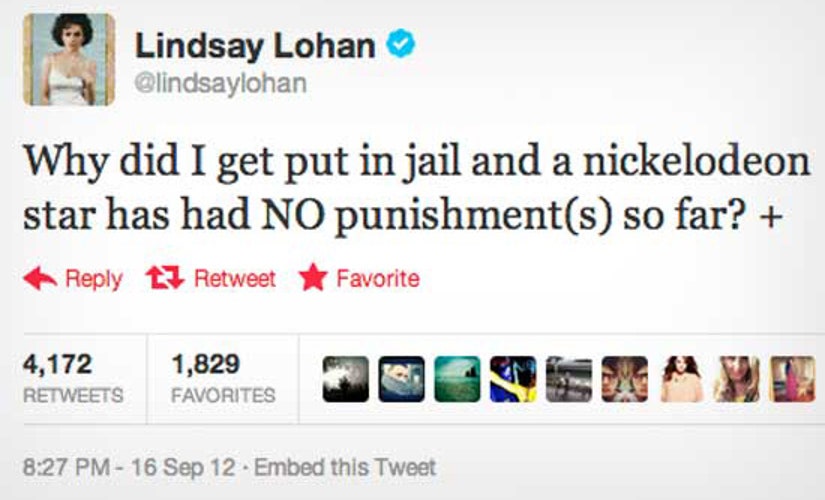 "Why did I get put in jail and a nickelodeon star has had NO punishment(s) so far? +" she posted -- either saying Bynes deserves jail time too ... or that her own punishment was unjust.

Our question for you: Who's the bigger trainwreck now? Sound off below.