It's hard to believe but the hilarious "Problem Child" films came out over 20 years ago!

Starring John Ritter, Amy Yasbeck, Michael Oliver as the troublesome title character, and Ivyann Schwan as his girl equivalent in Part 2, the films weren't well-received by critics but went on to become cult hits and classic '90s movies.

Our friends over at Snakkle.com just reunited the cast of the films, where not only do we get to see what the stars look like now, but they've even recreated several scenes and images from the films! 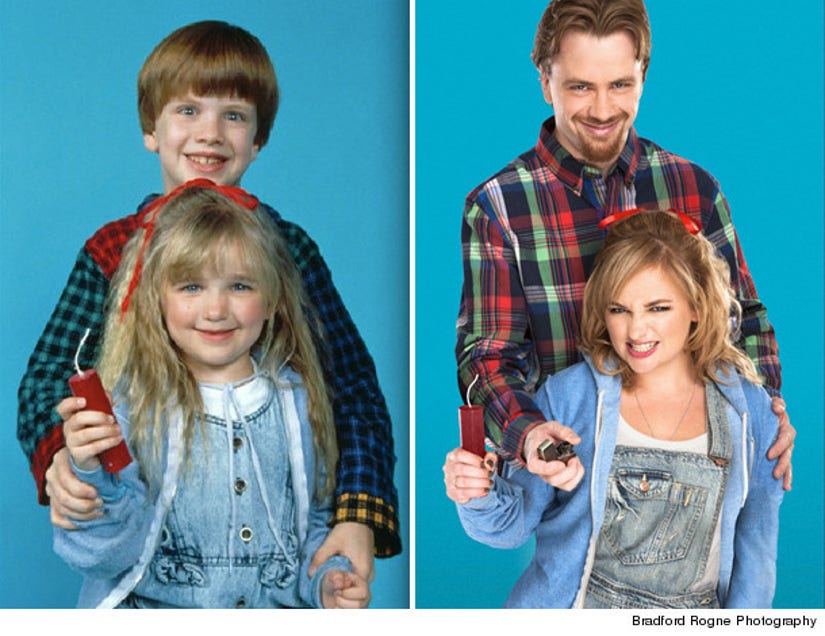 Michael, now 30, and Ivyann, now 28, starred as the child troublemakers of the films, Junior and Trixie. Neither had really been seen since the early 90s! 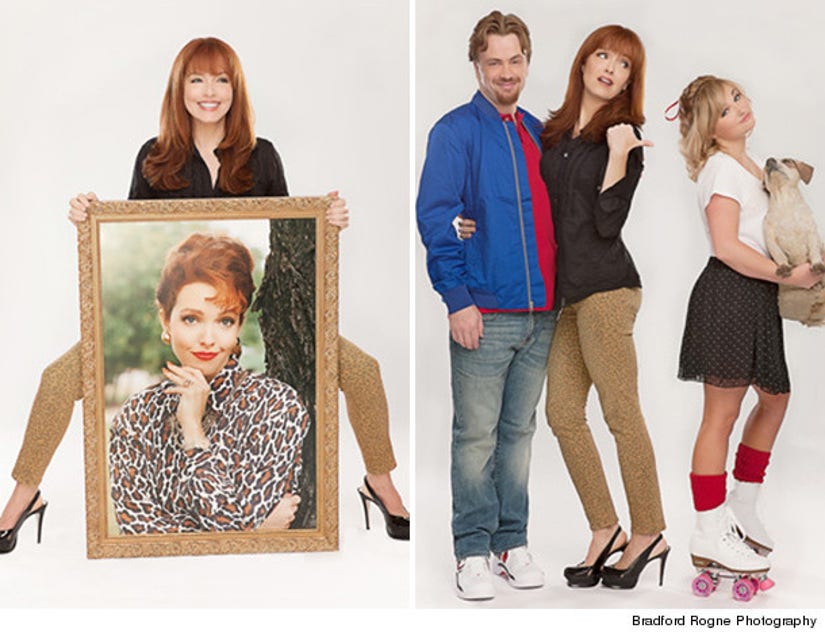 Amy's role(s) in the films were very strange. In the original flick, she starred as Ben's (John Ritter) stuck-up wife Flo, but in Part 2 she plays Trixie's mom and Ben's eventual love interest.

Amy ended up marrying her on-screen love John in 1999, and was with him until his untimely passing in 2003.

Part of the reason why the cast reunited was to support the John Ritter Foundation, which was started by Amy to raise awareness about aortic health and acute aortic dissection, the affliction that caused John's death.

Click here to see more shots of the "Problem Child" cast then and now at Snakkle.com. 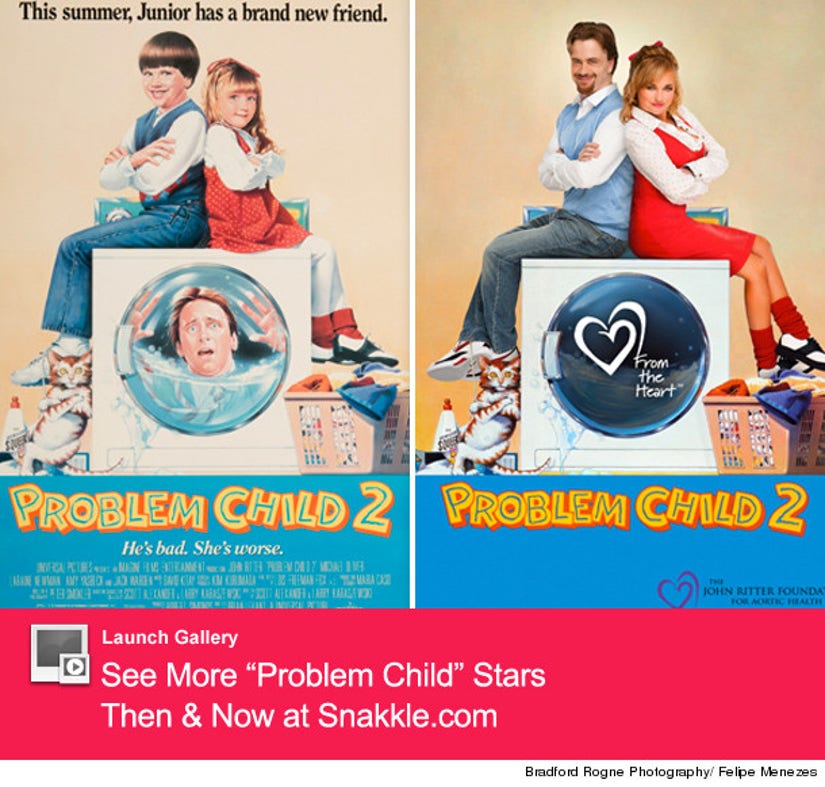 Click "Launch Gallery" above to see all of the "Problem Child" cast then and now at Snakkle.com, and be sure to check out their related galleries of the reunion photo shoot and some rare behind the scenes photos from the movies!