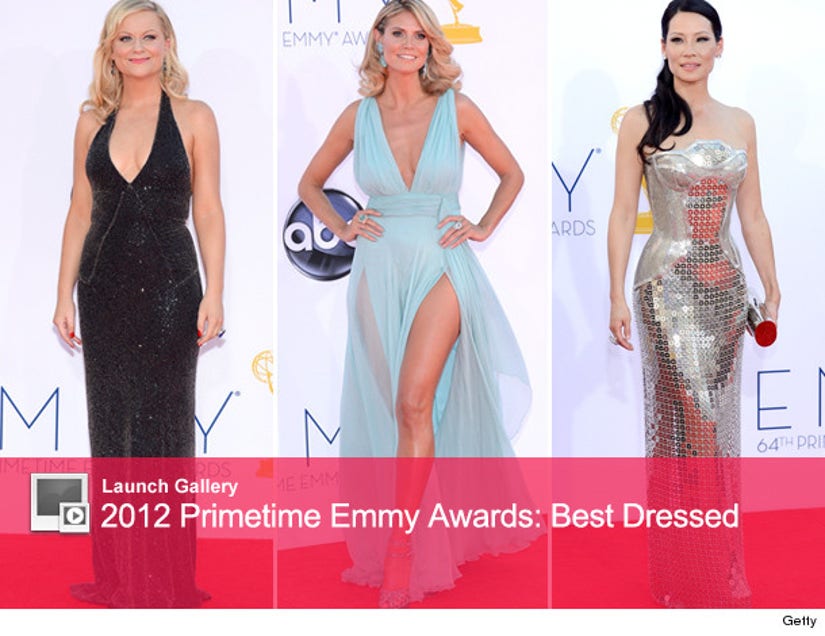 They say looking good is the best revenge, and that couldn't be truer for Emmy attendees Amy Poehler and Heidi Klum!

Both stars recently separated from their celebrity husbands, but stepped out on the red carpet more confident than ever! Amy wowed in a low-cut Stella McCartney gown. We don't think the "Parks and Recreation" lead has ever shown so much cleavage on the red carpet.

Heidi Klum is no stranger to showing skin. In addition to her plunging neckline, the "Project Runway" judge's Alexandre Vaulthier dress had a sky-high slit. Va va voom!

Click "Launch Gallery" above to see all our best dressed picks, including Lucy Liu and Padma Lakshmi.

Unfortunately, not every star hit it out of the park.

Emmy's "it" girl Lena Dunham -- who is only 26 -- wore a dowdy lace dress. Nicole Kidman's dress looked like a turquoise disco ball explosion, and Ashley Judd had a big bouffant. We know she's a southern girl but that hair was way big! 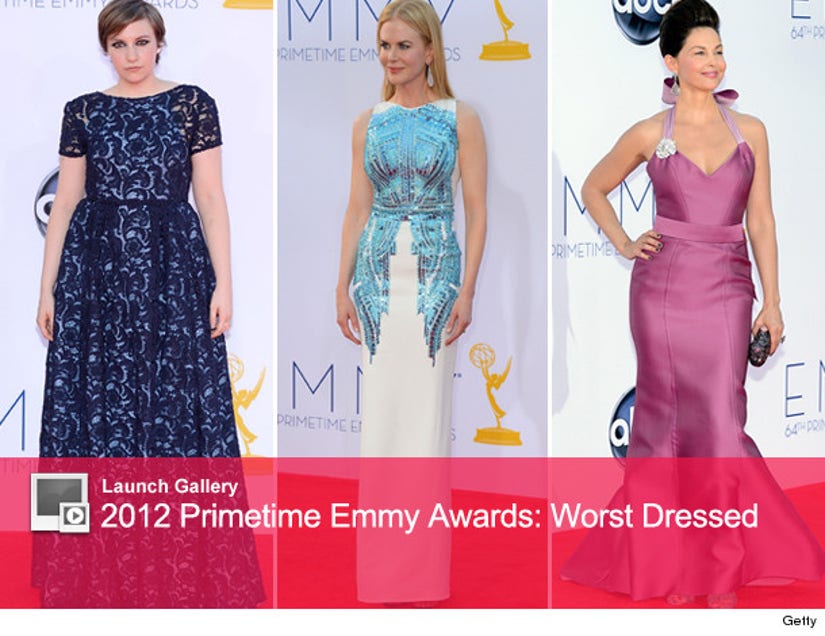