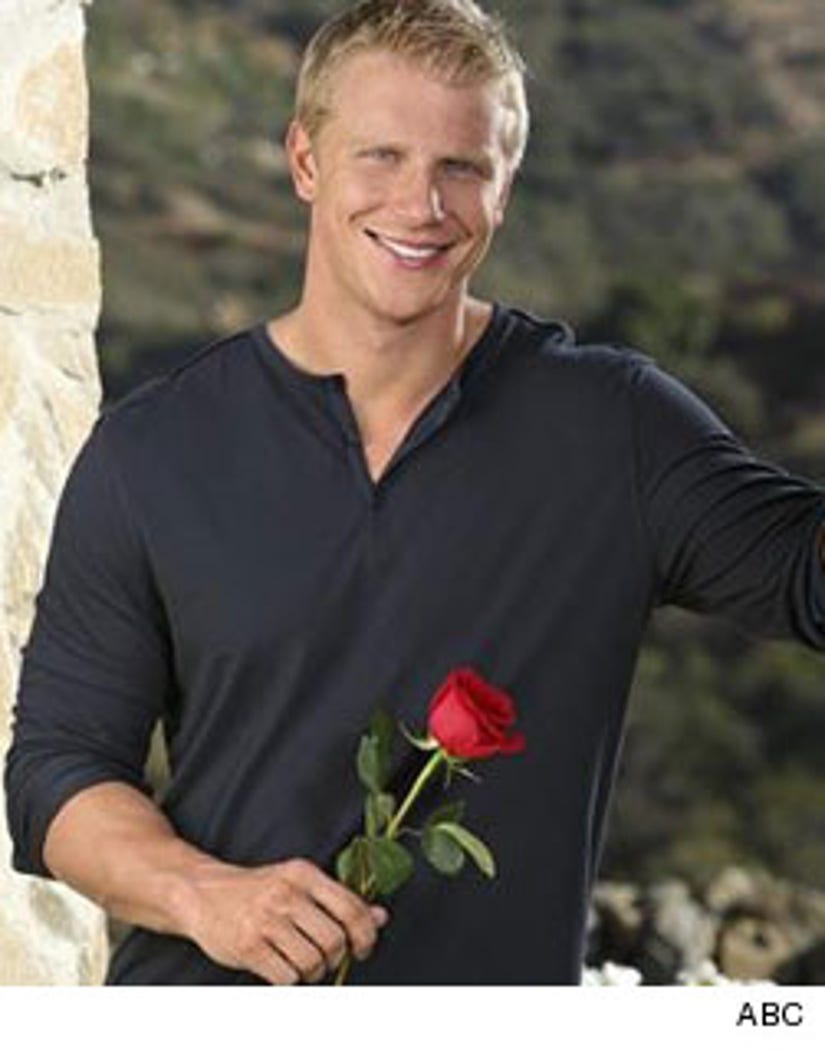 Ladies and gentlemen, the star of the next season of "The Bachelor" has officially been named!

ABC announced Tuesday that Sean Lowe, 28, will step into the shoes of the man looking for love (and hook-ups) during the 17th season of the dating show.

Fans of the program may remember Sean as the second runner-up from this past season of "The Bachelorette," who was sent packing by Emily Maynard.

Well now it's his time to dish out the roses.

Production of the Texan businessman's season is already underway, with the episodes set to debut in January 2013.

Do you think Sean is a good choice?

Sound off below, and click "Launch Gallery" to see the fate of your former favorite "Bachelor" and "Bachelorette" contestants!