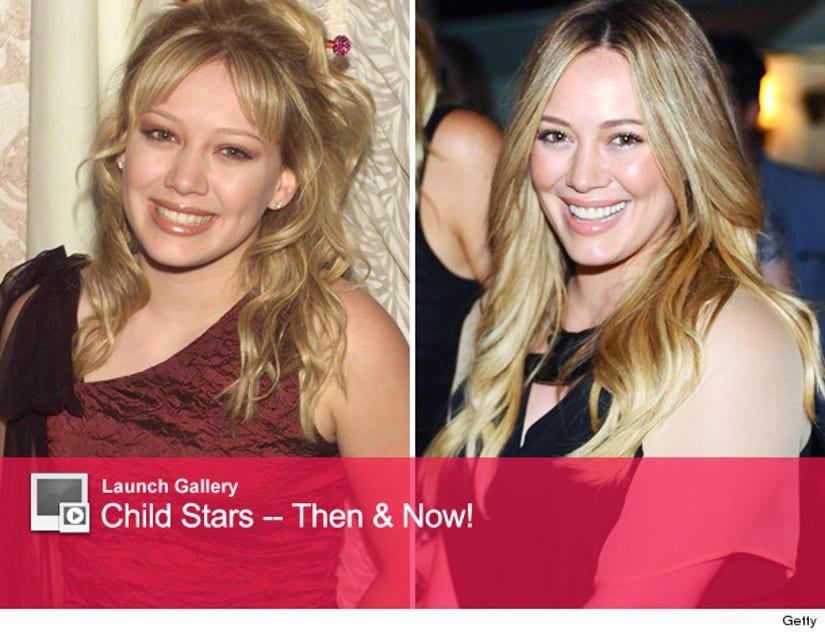 Hilary Duff knew she wanted to be a star at just 6-years-old -- and with some help from her parents, the Texas native was able to make her dreams a reality!

After landing TV gigs here and there, Duff found her breakout role as Lizzie in Disney's "Lizzie McGuire" back in 2001.

Playing the smart-mouth, slightly dorky tween allowed Hilary to take on the silver screen in flicks like "Cheaper By the Dozen," "A Cinderella Story," and "Raise Your Voice."

And like many of her Disney predecessors and peers (Britney Spears, Selena Gomez, and Miley Cyrus), Hilary's also made her mark on the music world with hit singles like "So Yesterday" and "Come Clean."

But in her short 25 years, her biggest life achievement is her adorable son. Hilary and husband Canadian hockey player Mike Comrie welcomed baby Luca in March.

Don't worry Duff fans – the new mom will be back on the small screen soon! She signed a deal with 20th Century Fox in August, sharing her excitement on Twitter.

Here's a fun fact: CBS reported that the Disney sweetheart is America's “most royal” celebrity! The singer is related to Alexander Spotswood (the great grandson of Edward III) making her the royal family's 18th cousin!