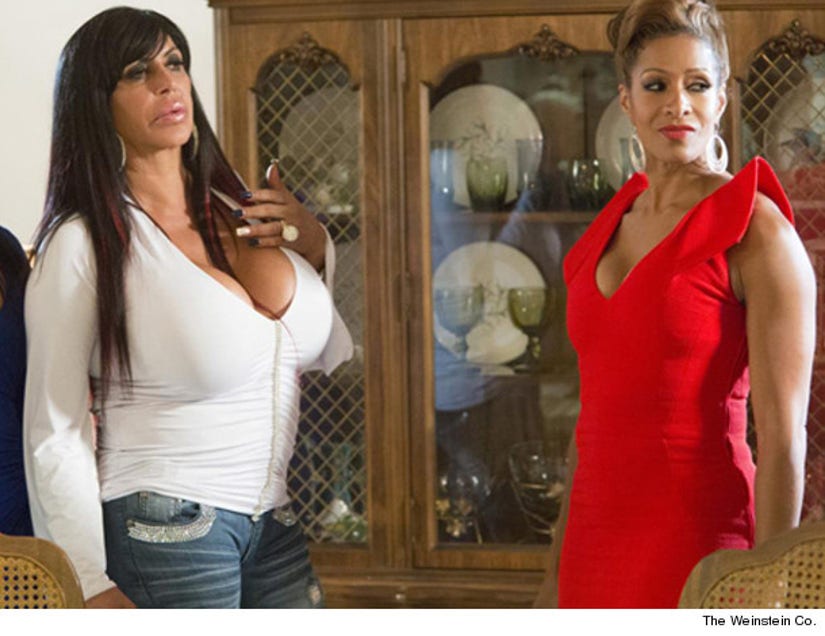 "Scary Movie 5" just got scarier -- a mob wife and a real housewife have joined the cast!

According to the photo description, the ladies "go to blows in an unforgettable fight scene" -- how appropriate! 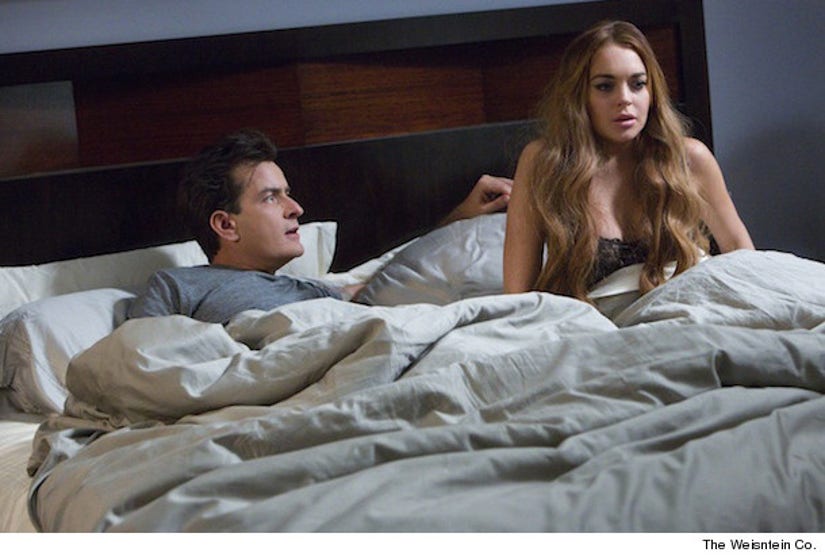