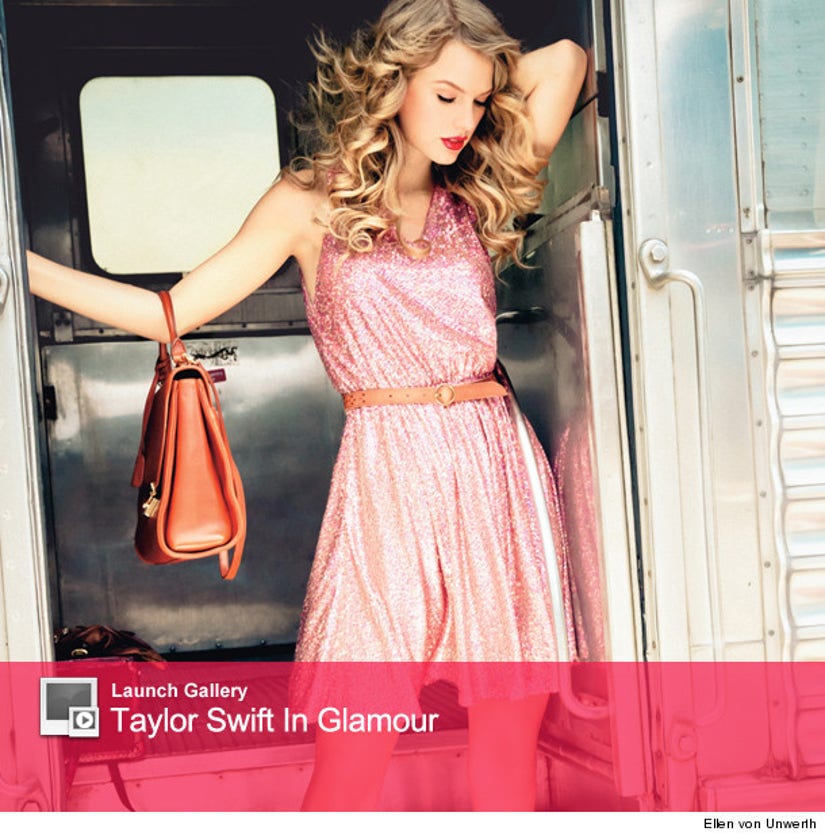 Taylor Swift can slam her celebrity exes in her songs ... but she can't take the heat when it comes to hearing their critiques.

John Mayer says he was "really humiliated" by her breakup song "Dear John," adding that dissing him in the lyrics was a "really lousy thing for her to do."

But in a new interview with Glamour, Swift says it may not even be about him.

"How presumptuous! I never disclose who my songs are about," she says -- before stopping the interviewer from reading her his full critique.

"No! I don't want to know," she says. "I know it wasn't good, so I don't want to know. I put a high priority on staying happy, and I know what I can't handle. But I've never developed that thick a skin. So I just kind of live a life, and I let all the gossip live somewhere else."

Speaking of gossip ... Swift has also been in the news a lot lately thanks to her new relationship with Conor Kennedy.

"I don't talk about my personal life in great detail," she says when asked about her new beau. "I write about it in my songs, and I feel like you can share enough about your life in your music to let people know what you're going through."

When asked what she thought about Ethel Kennedy saying "We should be so lucky" to have Swift as a granddaughter-in-law, Swift did reply "She's fantastic. I love her."

For more with Swift, including tidbits about BFFs Emma Stone and Selena Gomez, check out the November issue of Glamour when it his newsstands October 9.